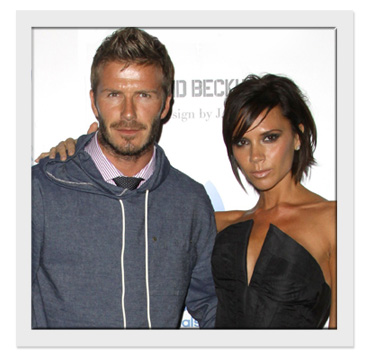 Once upon a time, a Spice Girl met a soccer star… and the rest was Hollywood history. While neither Posh nor Becks are stars in the traditional sense (unless, of course, you count Spice World), they’ve still managed to cement themselves as one of the most-watched, popular star couples out there. Between Beckham’s unfathomable salary as a soccer star and endorsement deal darling and his wife’s part in one of the most successful all-girl pop groups ever (plus her fashion line and modeling contracts), this is one couple who seems to be everywhere. These two also have been named to Forbes’ list of top-earning couples — no surprise there!