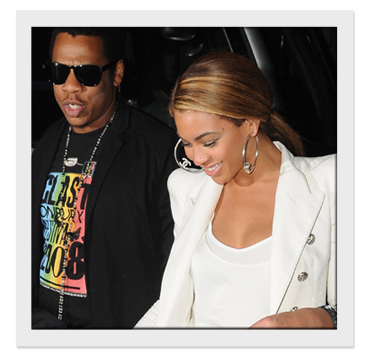 Now married for three years, Beyonce and Jay-Z began their high-rolling relationship in 2002. Though they’ve kept a relatively low profile (given that they’re two of music’s biggest names), their influence and star power is undeniable. Knowles made a name for herself long before she hooked up with Jay-Z (she fronted Destiny’s Child before embarking on a stratospheric solo career), and her hubby just happens to be one of the most successful hip-hop artists of all time. The two were named as the most powerful couple in Time Magazine’s “100 Most Influential People of 2006″ and have since been on Forbes’ list of top-earning couples more than once.