Seann William Scott has finished his 30-day stint in rehab and is ready to film the next American Pie installment, according to his rep. 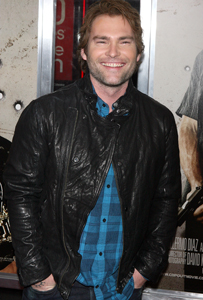 Seann William Scott has left rehab scot-free and is ready to begin filming the latest installment of American Pie.

The 34-year-old actor was spotted at a New York Knicks game Tuesday night, and his rep confirms his inpatient therapy has been completed.

In addition to the American Pie sequel — for which nearly the entire original cast has signed on — Seann William Scott has a couple of other projects in the works: Goon, a sports comedy expected later this year, and Ice Age: Continental Drift, due on the big screen in 2012.