The biopic on the late singer Jeff Buckley is a go. Who should play him on film?

Jeff Buckley only released one album before his untimely drowning death in 1997. He’s risen to cult-figure status in the years since his death and the long-awaited biopic of the tragic singer’s life is on the way. 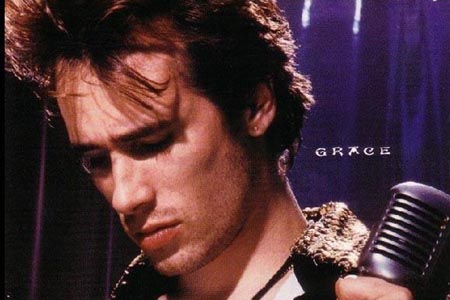 Ridley Scott’s son, Jake Scott, is on board to direct the film, as is screenwriter Ryan Jaffe. Buckley’s mother, Mary Guibert, is one of the film’s producers and has the rights to some of his music, according to Spinner. They’ve also optioned the book about Buckley and his late father, Tim Buckley — Dream Brother: The Lives and Music of Jeff and Tim Buckley.

Filming is set to start in the fall, but one question still remains: Who is going to play the fallen rocker? Several actors are on the short list — but which ones should make the cut?

Twilight star Robert Pattinson has made no secret of his desire to portray Buckley on film — his singing voice is somewhat similar to Buckley’s.

“Rob is obsessed with this project and is doing everything he can to land the part,” one insider said in January. “He has already told his business team this is his passion and they agree it could be the film that makes him a legitimate Oscar contender.”

Film producers also confirmed that Pattinson was one of the actors they’ve talked to about the role.

“I’ve met actors who are keen on the part and Robert was one.”

Buckley’s mom is on Pattinson’s side.

“Robert is a fine young actor. I’m flattered he’s been linked to this project. When the time comes we’ll give everybody an opportunity to be seen and heard,” she said.

James Franco ranks right up there with Pattinson on the list of potential actors, mostly because Franco bears an uncanny resemblance to Buckley. Seriously, it’s scary. 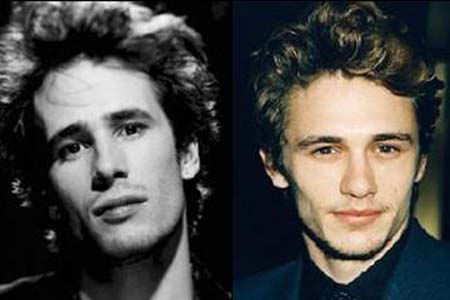 The only potential problem? We don’t know if Franco can sing. That probably won’t matter though — Joaquin Phoenix did an amazing job in Walk the Line without a prior music career.

Other actors reportedly on the short list include James Marsden and even Jared Leto. However, it looks like it’s a duel between Pattinson and Franco.

Who do you want to see in the Jeff Buckley biopic?