Jennifer Lopez is gracing People magazine’s 2011 Most Beautiful Person list and she’s not falling in the middle of the pack — she’s number one! 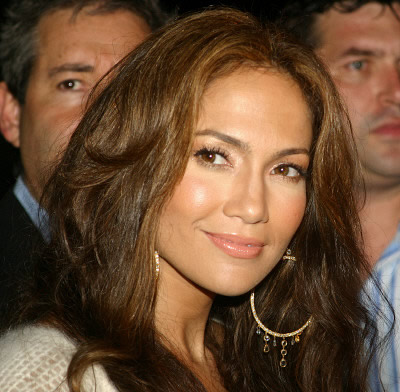 Jennifer Lopez is in her prime, people. Lopez is the mother of adorable twins, she’s coming into her own as a new American Idol judge, she’s got a dance hall smash in On the Floor and her husband Marc Anthony is smoking hot. Oh, and she’s just been named People’s Most Beautiful Person.

It’s not hard to see why Jennifer Lopez was named People’s Most Beautiful Person of 2011. The triple threat and fashion icon has been wowing American Idol audiences week after week with an array of show-stopping numbers. Let’s not forget about that flawless makeup or her perfectly primped tresses, either. Lopez has it all — but then again, she’s always looked fantastic.

So, just what does it take to look like Jennifer Lopez? “The thing is, it’s part of my job,” Lopez told People magazine. “I don’t want anybody thinking it’s easy.”

Don’t think for one second Jennifer Lopez sits at home crying over the rumors she’s a “diva.” This confident woman knows who she is and isn’t letting a few haters get her down. “I kind of like it,” she says. “We’ve kind of owned it now. But I certainly don’t like and I’ve never been a person who has what they call ‘diva behavior,’ which is something they tried to pin on me for a long time.”