Hanna is Saoirse Ronan in so many ways. The young actress is astounding as the title character in Joe Wright’s latest film and she sat down with SheKnows for an exclusive video interview to talk about what should be her breakout role into stardom.

Saoirse Ronan first garnered audience attention with her scene-stealing role in Atonement (also directed by Joe Wright). The young starlet has wowed in City of Ember, The Lovely Bones opposite Rachel Weisz and Mark Wahlberg, and in this year’s The Way Back from director Peter Weir starring Ed Harris, Jim Sturgess and Colin Farrell. 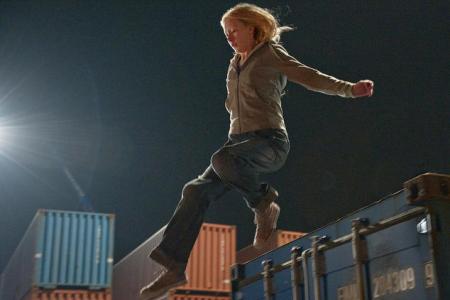 In Hanna, Ronan begins her journey as a young teenager living with her father Erik (Eric Bana) in the snow-covered forest in an unidentified remote location. Erik is training Hanna in all matters of self defense, survival and also the cultural knowledge necessary to quietly slip in and out of foreign countries without notice.

Hanna is also a coming-of-age story where the main character faces an unknown future, although possessed with the knowledge to control and destroy it. 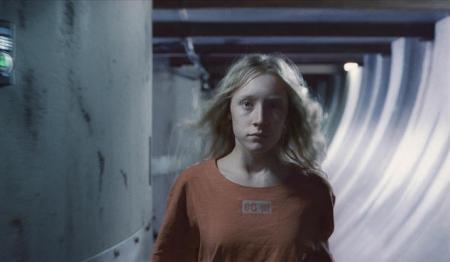 We found Saoirse Ronan incredibly affable and mature way beyond her 16 years. She dishes what it was like to play a highly trained teenage assassin and why she and director Wright are quietly forming a Martin Scorsese-Leonardo DiCaprio type of working relationship with Hanna being their second film together.