Movie watchers chose an adorable rabbit in the movie Hop over the adorable Jake Gyllenhaal in Source Code for the first weekend in April 2011. Check out the complete list of weekend box office results!

The Easter movie Hop jumped to the top of the chart this weekend, leaving Jake Gyllenhaal’s Source Code a distant second at the box office. Hop, starring James Marsden and Russell Brand, brought in $38 million — out-earning Source Code by $23 million! 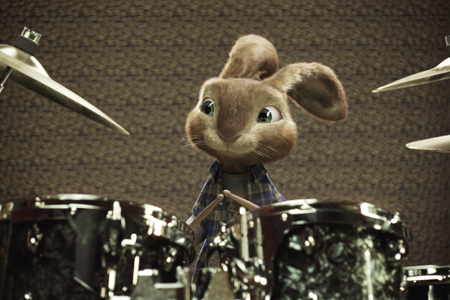 What was it about Hop that made it the biggest U.S. opening so far in 2011? The fact that it is family-friendly while appealing to a wide audience, was made by the same folks who had a great track record with Despicable Me and it’s one of the first Easter-themed movies all seemed to make the perfect trifecta for box office success.

Or perhaps Source Code, the thriller starring Jake Gyllenhaal and Michelle Monaghan, was a little too similar to Bradley Cooper’s mind-bending hit movie Limitless, which is hanging on at number five at the box office.

The horror movie about a possessed child, Insidious, starring Rose Byrne and Patrick Wilson, came in at number three, while the family-friendly Diary of a Wimpy Kid landed in fourth place. 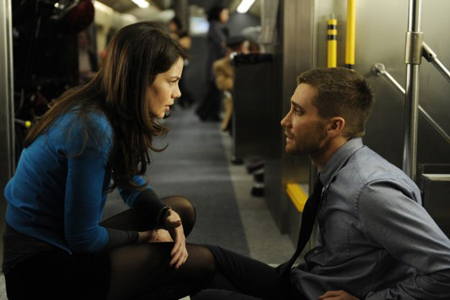 Tell us: What movie did you see this weekend?