MTV.com is celebrating the DVD release of Harry Potter and the Deathly Hallows Part 1 with a special live stream straight from the red carpet premiere. Don’t miss all your favorite cast members as the final chapter nears. 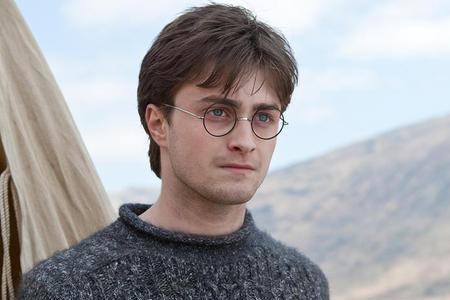 On April 4, in conjunction with the upcoming DVD release of Harry Potter and the Deathly Hallows Part 1, MTV.com will host a live stream with interviews from the cast and fans directly from the red carpet. The event will kick off at 7 p.m. EST with host Josh Horowitz.

Horowitz will also show exclusive clips from the movie and go inside Harry Potter: The Exhibition at the Discovery Times Square building in New York City.

Fans can submit questions on MTV.com or on Twitter for a chance to hear the stars answer them live. If you’re planning on hitting up the Twitter route, use @MTVNews and the hashtag #askpotter to get your questions live.

Check out MTV.com’s live coverage of the Harry Potter and the Deathly Hallows Part 1 DVD premiere on April 4!