The end is near: Oprah just announced the date for her show’s finale in May. Read on for details on O’s final show!

We were in denial for so long, but we can’t ignore it any longer: The Oprah Winfrey Show is really coming to an end after 25 years. The final airdate for Oprah is set for May 25, 2011, Harpo Productions has confirmed. 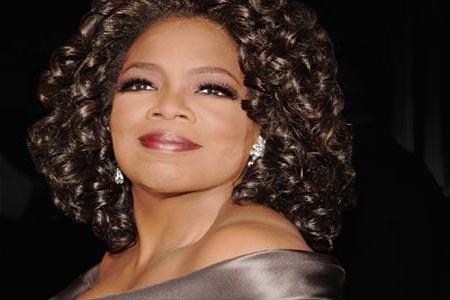 The show is in reruns right now, but new episodes return on April 7 and run until the final show in May.

“Hard at work planning the final shows — can’t wait to share w/ u all!” Winfrey tweeted.

No word on guests or activities for the show’s finale, but we’re sure it’s going to be incredible. Honestly, we don’t want to see any guests on Oprah’s final show. Instead, we want the finale to focus on the show and its evolution over the years. We want to see montages and interviews with longtime staffers and memories.

After all, Oprah Winfrey has pulled out all the stops during the final season, and we’re not really sure she can top it. Plus, we’ll still see our fave celebs on Oprah’s star-studded OWN, so we won’t have to miss seeing O hanging with her superstar friends.

One final idea for the finale: Maybe Oprah can give everyone a car, too? You know, for old time’s sake…

What do you think Oprah should do for her final show on May 25?