Jumping from the small screen to the big screen is a bit of a feat and few have been a success in both places. Here are our top 10 picks for the most successful actors to make the transition from TV to film.

Long before Brothers and Sisters, Sally Field was wearing a cute little nun’s outfit and winging her way over hills and dales in The Flying Nun and sporting pigtails in 1965’s Gidget. 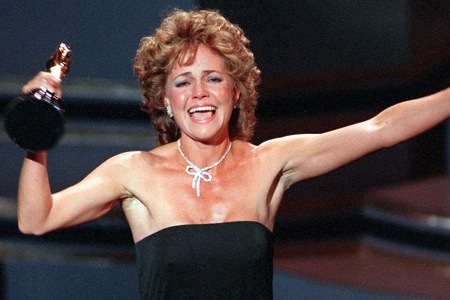 That was before she stood on the Oscar stage to accept her Academy Awards for Norma Rae and Places in the Heart.

Before becoming an action star in films like Training Day (for which he won an Oscar) and Unstoppable, Denzel Washington played Dr. Philip Chandler in St. Elsewhere. 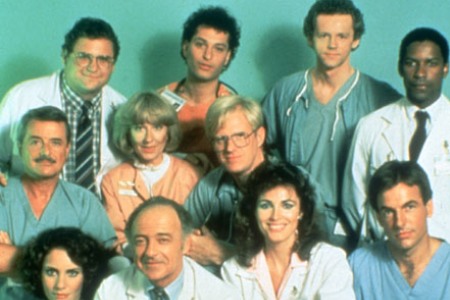 We’ve been drooling over him ever since. 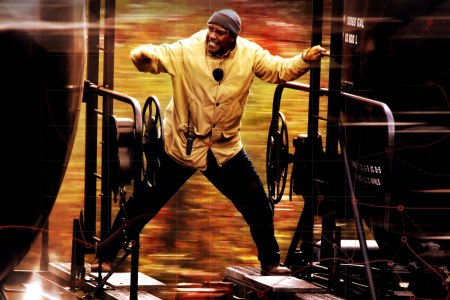 Mr. Dirty Harry himself, director of Oscar-winning films like Million Dollar Baby, appeared on the small screen in the 1960’s TV Western, Rawhide. 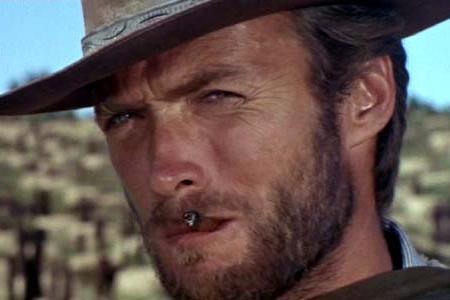 He most recently directed Matt Damon in Hereafter.

Before chatting with a beach ball in Cast Away and voicing the beloved doll Woody in the Toy Story franchise, Tom Hanks threw on a lovely frock and some lipstick in the TV show, Bosom Buddies. 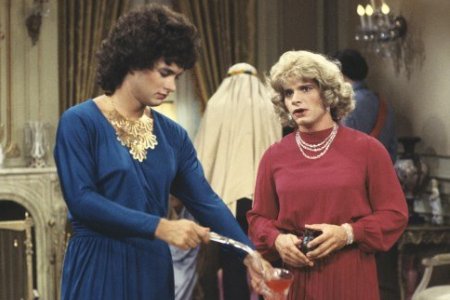 Sorry Tom, but you just don’t make a pretty woman. 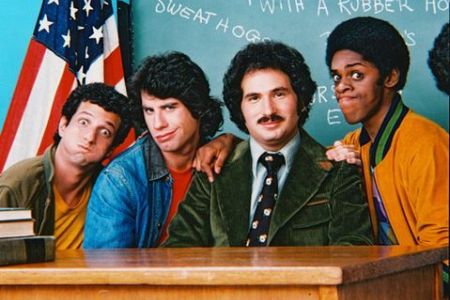 After years of saying, “Up your nose with a rubber hose,” Travolta went on to star in films like Grease, Pulp Fiction and Hairspray…hmm, that’s the second cross dresser on the list. 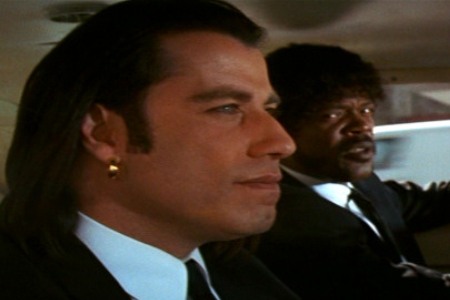 Up next! The top 5 TV stars who became movie superstars!