On the night of March 21, Michael Lohan’s ex-girlfriend, Kate Major, contacted the Los Angeles sheriff’s department to report a fight that had turned violent. Major appeared to have subtle signs of physical abuse. 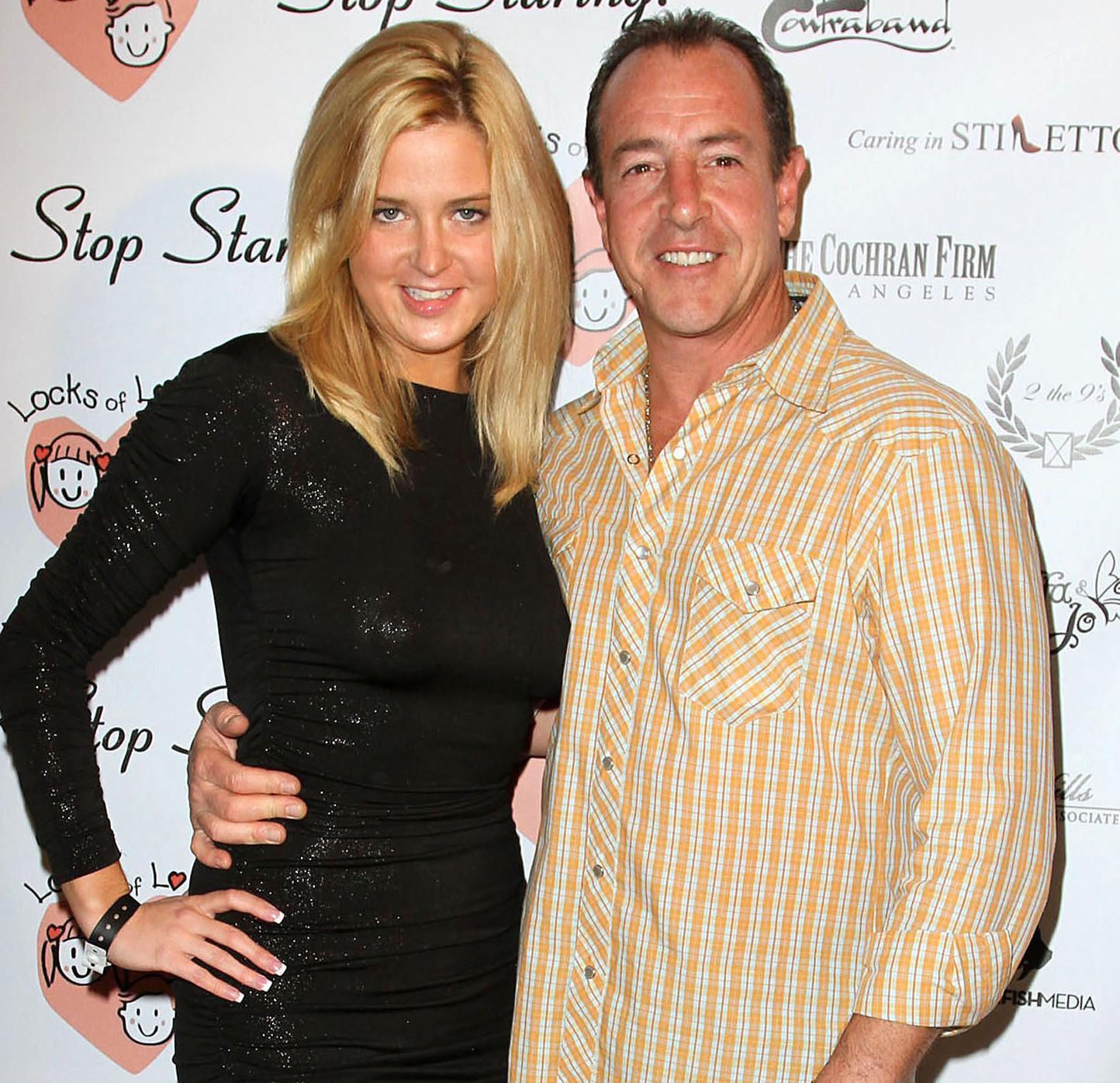 Police apprehended Lohan, and booked him with domestic violence felony charges including preventing the report of the victimization, false imprisonment and inflicting corporal injury on a cohabitant. However, according to ABCNews.com, on March 23, the Los Angeles district attorney’s office reported that two of Lohan’s charges were dropped and that he was officially changed with one misdemeanor count for corporal injury to a cohabitant. Lohan is scheduled to appear in a Beverly Hills court Monday, May 23rd for him arraignment. If convicted, he can face up to a year of jail time. 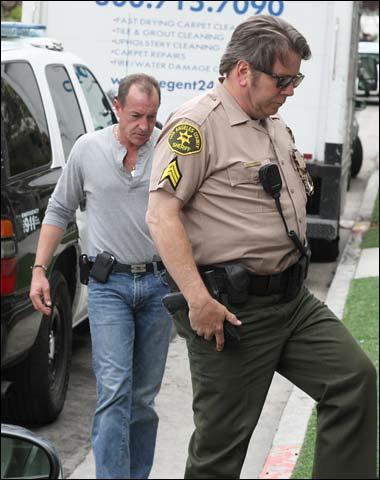 Meanwhile, Lohan has denied the charges, claiming Major is the one who got physical with him. Lohan was reportedly back in the Los Angeles sheriff’s department only days later filing his own police report on Major. “I didn’t do a damn thing to her,” Lohan reported to Radaronline.com, adding “I’m going to press charges against Kate, and I’m going to try to have her arrested before she leaves California.”

Lohan claims Major attacked him as a result of alcohol intoxication, and had been drinking when she came to visit him at the Pasedena Recovery Center while he filmed VH1’s Celebrity Rehab. 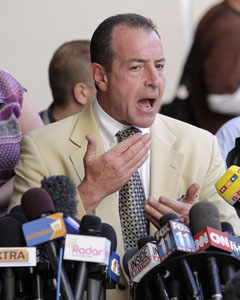 Lohan explained that he hopes to have Major charged with not only domestic violence, but also trespassing and robbery, once, according to him, he sees “what’s missing.”