Elizabeth Taylor died early this morning at the age of 79.

The world has lost a legend with the death of Elizabeth Taylor. The screen siren with a notably public personal life was 79 years old when she died on Wednesday, March 23, 2011. 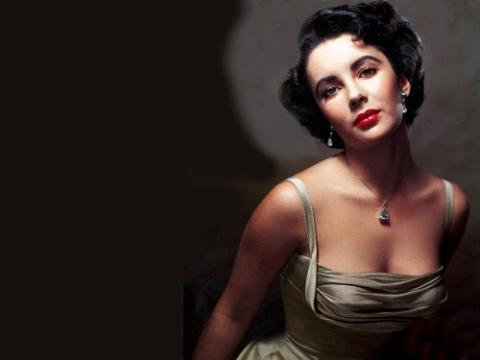 Elizabeth Taylor passed away due to congestive heart failure at Cedars-Sinai Medical Center in Los Angeles, California. She had been at the treatment center for six weeks.

Taylor’s publicist Sally Morrison said, “All her children were with her.”

Elizabeth Taylor was a beautiful presence on screen, winning three Oscars during her time in the industry. Her rocky personal life, eight marriages and health became almost as famous as her roles. 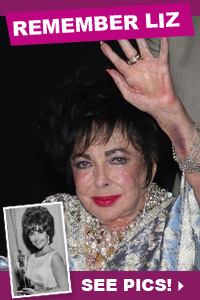 “I think I’m becoming fatalistic,” she explained back in 1989. “Too much has happened in my life for me not to be fatalistic.”

In November of 2004, it was revealed that Elizabeth Taylor had congestive heart failure, but she maintained she was not deteriorating.

“Oh, come on, do I look like I’m dying?” she said in May 2006 during an interview with Larry King. She added, “Do I look like or sound like I have Alzheimer’s? Tabloids report such things because they have nothing else dirty to write about anybody else.”

Elizabeth Taylor fought a good fight, and by no means did anyone think she’d be gone on this day.

Our thoughts and prayers go out to her family and friends.

Read on for more on Elizabeth Taylor