Check out today’s top celebrity news from around the web, including Chris Brown, Britney Spears, James Franco and much more! 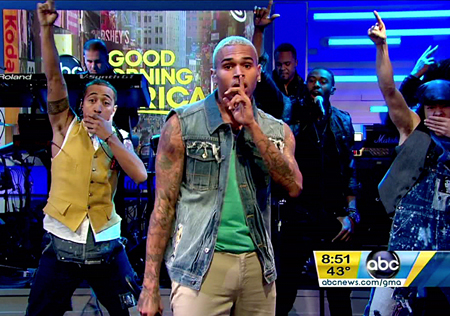 Did Nicole Scherzinger actually get a job? – Girls Talkin’ Smack

Renee Zellweger wanted him to put a ring on it – Starpulse

What happened on the premiere of Dancing with the Stars? – Reality TV Magazine

Sammy Hagar has officially lost his mind – The Wire