Justin Bieber’s biopic music flick Never Say Never has topped Michael Jackson’s feature This Is It for most successful concert-themed movie of all time in the U.S. 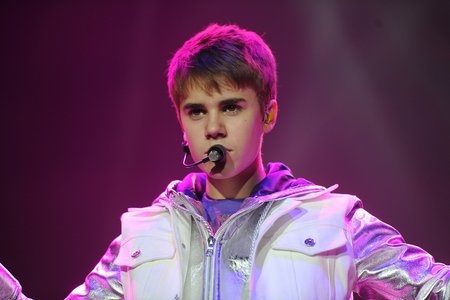 The 17-year-old music sensation-turned-movie star has set a new box-office high and managed to take down the King of Pop while he was at it. As of March 20, Justin Bieber’s movie Never Say Never has pulled in $72.2 million, setting a box-office record for most successful “concert-themed” movie of all time in the United States.

Michael Jackson’s popular movie This Is It came in at $72.1 million. We know, the baby-faced Canadian narrowly won — it’s amazing. Michael Jackson didn’t lose the global fight, however.

Jackson’s feature, This Is It, detailing his final tour rehearsals before his death, blew up the box office with an astonishing $198.1 million overseas. Justin Bieber’s hit Never Say Never wasn’t as successful overseas, bringing in only $10.8 million. 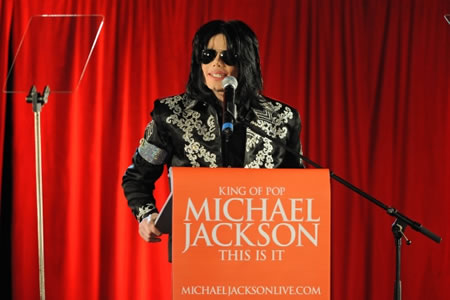 Justin Bieber has been having a stellar career so far with his mounting awards, movie and rising icon status — not to mention he has a hot girlfriend on his arm. Looks like coming out as a couple with Selena Gomez has been good for Bieber.

What do you think of Justin Bieber’s movie Never Say Never surpassing Michael Jackson’s This Is It in the United States? Did you see either movie?