Shania Twain is headed back into the spotlight with a new reality show on OWN and a possible Las Vegas live show.

Shania Twain is out to claim 2011 as her comeback year. The country singer ruled the 90s with her brand of country/pop, but she took a break for most of the last decade. 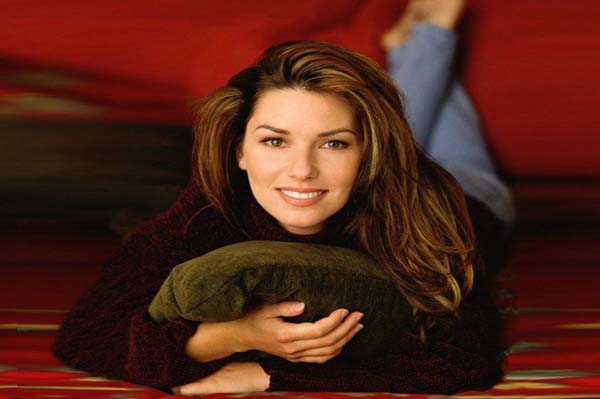 Now, Twain is set to retake the airwaves — and maybe even Las Vegas — in 2011. John Meglen, president of AEG, confirmed a possible Twain show (a la Celine Dion’s ultra-successful show.)

“The talks are ongoing,” Meglen told the Las Vegas Sun earlier this week.

At least we’ll have Twain on TV to tide us over until the ink dries on the Vegas deal. The singer’s reality show on Oprah Winfrey’s OWN is set to debut May 8 at 11 p.m..

“Why Not? with Shania Twain is the intimate portrait of country-pop music sensation Shania Twain on her emotional journey from heartbreak back to the top. This highly anticipated OWN original series is filled with revelation and unexpected adventure. Follow Shania as she heals, shares and rediscovers her voice,” the the official OWN synopsis says.

Twain says working on her new show will help her through the pain she experienced after learning of her ex-husband Mutt Lange’s affair with her close friend.

Read on for m?ore Shania Twain