Vidal Sassoon is the classic success story. Considering his dream involved a pair of scissors and what he could do with them to create hairstyles that would change the world, having his story told via movie seems beyond apt. It is with great pleasure that we present an exclusive clip from the new documentary, Vidal Sassoon: The Movie.

Vidal Sassoon is captured in the film from his years as an orphan to international pop culture phenomenon. 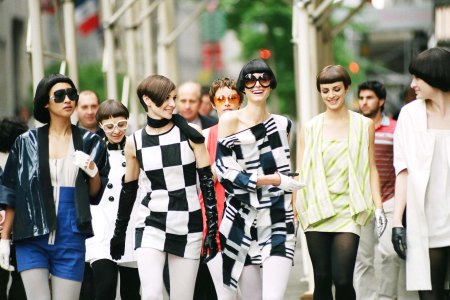 The documentary based on his life, Vidal Sassoon: The Movie, is an intimate and revealing look inside the legend that takes audiences inside the world of the decades-long trendsetter.

Sassoon grew up in a London orphanage with dreams of changing the world. His documentary chronicles that rise and how with each hairdo that he styled, his bold vision only became bigger.

Vidal Sassoon: The Movie had humble beginnings. What began as merely a way to mark Sassoon’s 80th birthday evolved into a full-blown documentary when producer Michael Gordon brought the story to director Craig Teper. 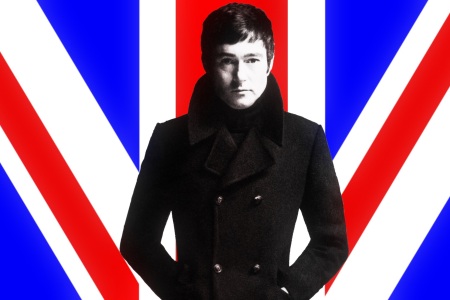 Both filmmakers found that Sassoon’s journey paralleled the changes in international fashion, style and social revolution. Vidal Sassoon: The Movie follows Sassoon as he “changed the world with a pair of scissors.” His Bauhaus-fused styles and “wash and wear” philosophy to hairstyles are still being felt today.