Nate Dogg, Long Beach musician extraordinaire, has passed away at the age of 41. Word has rocked Los Angeles that one of its community’s own has died, and sadly like so many before him, he was too young.

Nate Dogg dying has us thinking of some of the singer’s biggest hits including the eternally catchy Regulate with Warren G (see the video below).

Little is known now as to the cause of death of Nate Dogg, born Nathaniel D. Hale, other than the fact that the talented musician had a stroke in 2007 and in 2008. 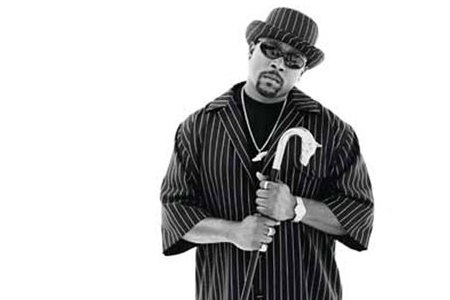 The hip hop nation has lost another gifted soul. Fresh after the world marked the 14th anniversary of Notorious BIG’s death, news arises about Nate Dogg dead at 41.

Follow SheKnows as we delve into the story as more information arrives.

All we know for right now is Los Angeles radio, specifically 97.1 FM, has reported that Nate Dogg is dead. He will be missed.

Check out Nate Dogg with his pal, Warren G, in Regulate.