Brad Womack began this season of The Bachelor on shaky ground. Viewers were skeptical about giving the repeat bachelor a second chance at love, but now he has to make a choice — Emily or Chantal — on The Bachelor‘s big finale.

Season 15 of The Bachelor saw the return of Brad Womack and many believed his reformed ways were part of the Hollywood plot. After all, how could you leave two girls high and dry on the world’s most famous reality dating show, and not come out tarnished? 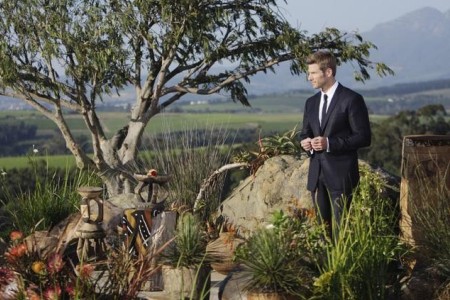 Brad Womack will be the first to tell you that his journey to find Emily Maynard and Chantal O’Brien on season 15 of The Bachelor was a tough one. It took a lot of soul searching, but we believe he’s ready to make his choice. So, will he choose Emily, the Nascar widow with a daughter, or Chantal — the fiery divorcee who melted his heart?

If we were betting people, our money would be headed to Vegas with Brad and Emily as the front runners. Brad and Emily’s connection has matured over the course of the season and Brad’s ginger attitude toward Emily’s daughter Ricki makes us cautiously optimistic he’s developed real feelings for the Southern belle.

In the last few weeks, Brad has had to deal with the fact that her young daughter will always be a part of the picture and while we’ve seen him pull back physically lately, we’ve also seen him attach himself more emotionally toward her. Gossip hounds are reporting that Emily has already put her house up for sale so this could also be a telltale sign she’ll be his choice during The Bachelor finale tonight.

Word out on the street is Chantal O’Brien already has a new beau and has moved on. Don’t believe everything you hear. Chantal originally greeted Brad Womack with the slap heard around the world when she first stepped out of the limo to meet Womack. Since then, O’Brien has formed a different type of romance with her bachelor compared to Emily. 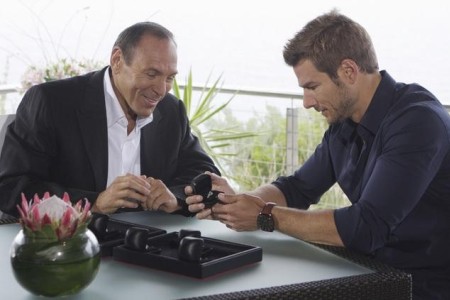 Brad and Chantal have more of a heated chemistry than a “let’s settle down” type of chemistry. It’s undeniable, the two are hot for each other and he is falling more and more for her, but it’s not the type of love you see when you look at Emily and Brad.

Previews are claiming Brad Womack breaks down and changes his mind a few times during the season finale of The Bachelor, which leads us to believe everything that has led us to this point means nothing. It will all come down to the last second.

Who do you think Brad Womack will choose on the season finale of The Bachelor — Emily Maynard or Chantal O’Brien?