Last week, Warner Bros. started offering films to stream on Facebook. What does that mean for us? Will you leave Netflix for Facebook flicks?

Remember the days of the local video store? Well, they’ve been dead and gone for quite a while now, but is Netflix next? Last week, Warner Bros. offered fans the opportunity to stream The Dark Knight on Facebook movies for 30 credits (the equivalent of $3) and people started asking if this was the next big thing. So is it? 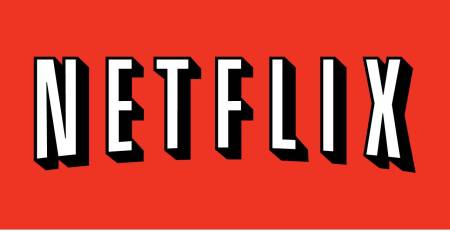 Analysts across the web say that it won’t immediately challenge Netflix, but no one knows what will happen long term. Even Warner Bros. has stated that it considers this an experiment of sorts. At the moment there is only one title compared to Netflix’s 20,000 or so. This is $3 for one film versus $7.99 for unlimited viewing. Currently, I’m far less likely to watch a movie on my small computer screen than my large HDTV.

With that said, my TV is far smaller than a movie screen and I had no problem with that. Like everyone else who watches their brand new gadget become obsolete in what seems like days, I’ve learned never to say never. If the WB experiment works, other studios might start doing the same. To watch the film on Facebook, you have to “like” it. That means the studio knows who you are. They can contact you. They can send you updates. That’s got to look pretty juicy to the studio higher ups and in theory, it could lead to a small subscription fee to watch more flicks on the social network. If this becomes a Facebook trend and there is some sort of subscription model based on Netflix…well, we could see yet another industry switch.

Weigh in here. Would you watch a film on Facebook? Have you already? Are you just wishing technology slowed down a bit? Let us know.