Jon Cryer is breaking his silence and finally making a statement about the Two and a Half Men mess and Charlie Sheen’s accusal of treachery.

Jon Cryer was called a “troll” and a “traitor” by former Two and a Half Men costar Charlie Sheen for not standing up for him in his fight with Chuck Lorre and Warner Bros. Cryer has maintained a dignified silence — until now. 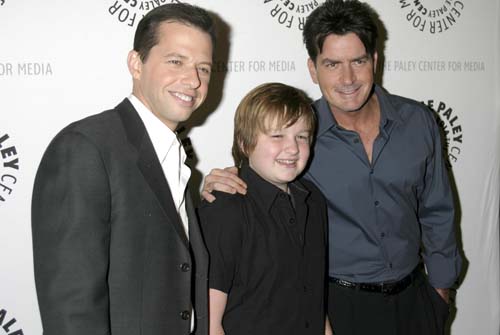 The actor took center stage on Conan to confront the hate head-on and made a startling revelation!

Watch the video to find out what he said:

How great is this guy? He could be uber bitter and hateful over the fact that Sheen just cost him a boatload of money. Instead he’s handling it with grace and humor. That, my friends, is the meaning of the word professional.