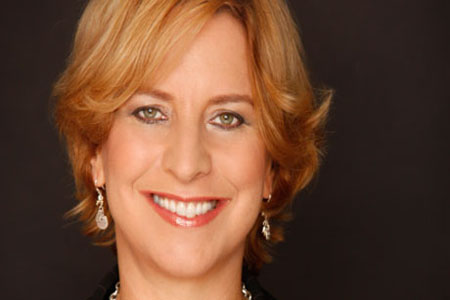 The 11-minute video — shot by conservative activist James O’Keefe — showed senior NPR fundrasier Ron Schiller (no relation) at a Georgetown restaurant discussing the conservative political movement with two men who offered to donate $5 million to NPR on behalf of the Muslim Brotherhood.

“I mean basically they are, they believe in sort of white, middle-America, gun-toting. I mean, it’s scary. They’re seriously racist, racist people,” Schiller said in the video. He also kept quiet when the men said NPR should be renamed National Palestinian Radio.

The video naturally ignited a controversy when it was leaked earlier this week. This is the second scandal to rock the left-leaning broadcasting company in recent months. Reporter Juan Williams was fired in October 2010 after making controversial comments.

Schiller later said that he had no intention of taking the money from the men.

Vivian Schiller immediately denounced his comments, but NPR board chairman Dave Edwards said he called for her resignation.

“The CEO of any organization is accountable for all of the operations of that organization,” he said.

Schiller resignation from NPR is another setback for the important public radio network – they are now left with vacancies in several key leadership positions and politicians are considering pulling funds from NPR.

Do you agree with Vivian Schilller’s resignation?