Have you dreamed of walking the halls of Hogwarts? Well, you’re in luck! Warner Bros is opening a tour of Leavesden Studios where the epic Harry Potter saga was filmed.

Were you or your kids one of those who waited for an owl on their eleventh birthday courtesy of Harry Potter? Did you dream of attending Hogwarts school for wizards and witches? Are you dreading the day the final film comes out because that will mean it’s all over? 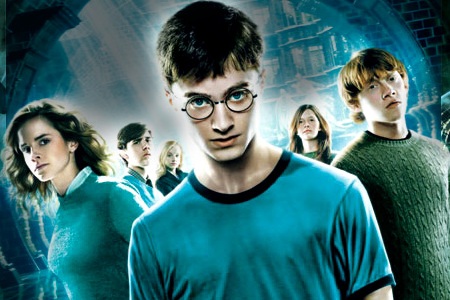 Well, cheer up everyone! Warner Bros has just announced that it will begin giving tours of Leavesden Studios where the balance of the movies were filmed. Next spring, you’ll be able to take a three-hour tour of the facility in Hertfordshire that will include the great hall at Hogwarts and Dumbledore’s office.

Fans will also be able to check out the Sorting Hat, the Sword of Gryffindor and paintings commissioned especially for the film.

Late last year, Warner Bros acquired the studio which used to be the home of Rolls Royce, becoming the first Hollywood studio since the 1940s to have a permanent home in London.

I’ll be pulling my Gryffindor scarf out of storage and heading there. How about you?