Will The King’s Speech top The Social Network for Best Picture? We think so, and as we do every year — in the last several years, our correct prediction percentage has soared over 80-percent — SheKnows is set to unveil our picks for who will win the 2011 Academy Awards. 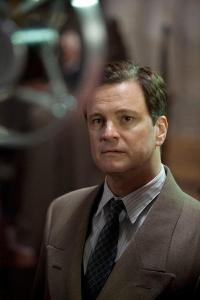 Without further ado, here are the nominees and who will win at the 2011 Oscars and stay with SheKnows throughout Oscar week and of course with the big show.

We’ve got your Academy Awards night play-by-play, who won and interviews with the winners as soon as they step off the Kodak Theatre stage, as well as day-after Best and Worst Dressed and the seen and heard red carpet coverage as only SheKnows can bring you.

Best Motion Picture of the Year

Winner: Colin Firth – The King’s Speech
Why: Besides being the front-runner, of the five performances in this category, it is Firth that brought the most power to his role. Can you imagine The King’s Speech without Colin Firth? Hardly! Plus, he’s earned it after a stellar career. 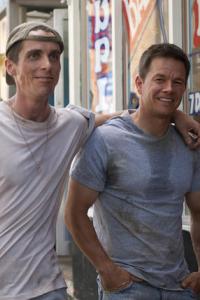 Winner: Christian Bale – The Fighter
Why: Christian Bale has always altered his body in order to succeed in a role. When he lost all the weight and even shaved part of his hair for The Fighter, he took that passion for a role to new heights. He is unbeatable in this category.

Winner: Natalie Portman – Black Swan
Why: Natalie Portman has won every major award leading up to Oscar night. There is no reason to think anything other than a Portman Best Actress trophy should happen Sunday evening. It should be noted there is a late surge for Annette Bening in The Kids Are All Right. Since there have been no film awards between the SAGs and now, it’s hard to judge how powerful the swing has been. Two things to watch for: One, the Academy loves awarding pregnant actresses (see Catherine Zeta-Jones) and two, the Independent Spirit Awards the night before Oscar. If Bening takes the prize there, Portman could be upset. 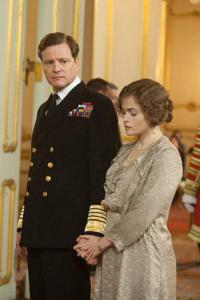 Toy Story 3
The Illusionist
How to Train Your Dragon

Winner: Toy Story 3
Why: This is a no-brainer. Toy Story 3 is not only the best animated film of the year, it is one of the best films of the year — period. 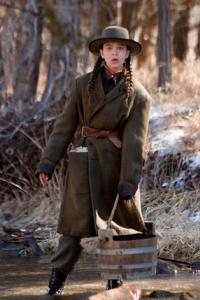 Winner: True Grit
Why: When it comes to Best Cinematography, think scope. No film on this list exudes powerful scope as much as True Grit.

Winner: Alice in Wonderland
Why: Again coming back to the look of the film, Alice in Wonderland is a visual marvel and its costumes are as equally important to that fact as makeup and art direction. Although Oscar loves to give this category to period pieces (think England), we believe the eye-candy costumes of Alice will take the cake.

Winner: Tom Hooper – The King’s Speech
Why: More often than not, the winner of Best Picture and Best Director are of the same film. Last year proved that fact with Kathryn Bigelow winning over James Cameron and The Hurt Locker beating Avatar. This year will be no different as Tom Hooper’s expert hand throughout The King’s Speech will triumph over the rat-a-tat pace of The Social Network. 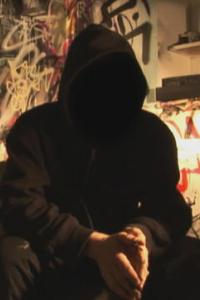 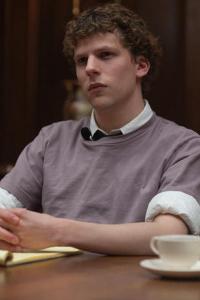 Winner: Biutiful
Why: Biutiful is beautiful in its ability to capture an emotionally trying story and with Javier Bardem (nominated for Best Actor) giving the performance of his career, score this category for Biutiful.

Winner: The Wolfman
Why: Considering the creatures that Rick Baker and Dave Elsey had to turn actors into, The Wolfman wins in this lighter category than in most years. Sure, making Paul Giamatti age over 30 years is not an easy task, but surely there were other contenders out there for this esteemed category, such as Alice in Wonderland? 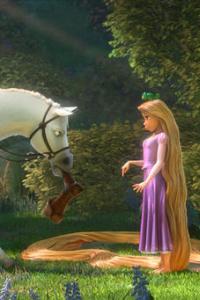 Winner: I See the Light from Tangled
Why: Best Original Song in 2011 is a tough race to call. The Oscar could easily go to either one of the Disney flicks in this category, Toy Story 3 and Tangled. Both are impeccable songs for each of their respective films. Everyone loves Randy Newman, so when it comes to favoritism, he may win. Although having Alan Menken work his magic again for Disney, one could argue he could be out-loved in Hollywood over Randy Newman. Considering Menken’s appreciation in Tinseltown, expect I See the Light from Tangled to bring Menken Oscar gold.

Winner: The Gruffalo
Why: Pixar created Day & Night, so already we have to give a serious look to that film to win Best Animated Short Film. But, the Helena Bonham Carter-starring The Gruffalo is a kids’ book favorite and look for the Academy to salute their inner child.

The Confession
The Crush
God of Love
Na Wewe
Wish 143

Winner: The Confession
Why: This year’s Live Action Short category is a tough call. Each of the nominees could easily walk away with Oscar gold, but we give it to The Confession by the smallest of margins.

Winner: Unstoppable
Why: Many are calling this and the next category, Best Sound Mixing, for Inception. We, honestly, have to split the gold. Best Sound Editing will go to Unstoppable. The sound of steel has never been so terrifying. 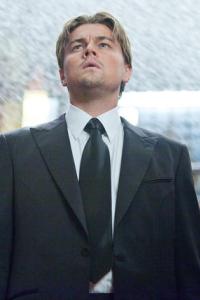 Winner: Inception
Why: The entire mix on Inception is beyond stellar. There was no better film mixed for sound in 2001.

Winner: Inception
Why: Again, pundits are calling this category an easy win for Inception. Although we too pick Inception, we are not so sure. Harry Potter and Alice in Wonderland do wonders for fantasy with both possessing chilling effects. Either could pull an upset, but given the mind-blowing, dream-capturing sequences from Christopher Nolan’s special effects team, they will be hard to beat. 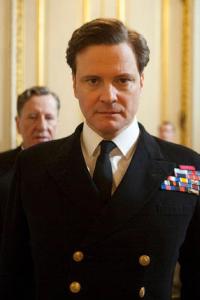 Winner: The King’s Speech
Why: It’s going to win Best Picture and thus, must have had the Best Original Screenplay. Plus, the other four films are likely to split the rest of the vote as Inception gets the idea people, The Fighter captures real life perfectly, The Kids Are All Right speaks to our day and Another Year is the double-barreled power of a great script delivered by a great cast. In the end, The King’s Speech will rise above.