I Am Number Four star Teresa Palmer is having quite a year. Her role as Number Six in the new film based on The New York Times bestselling book by Pittacus Lore shows one serious command of screen presence and now, the film has come home for home video audiences’ thrill. 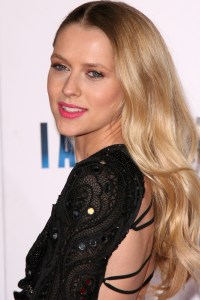 Teresa Palmer stole scenes from Nicolas Cage and Jay Baruchel in the summer 2010 fantasy The Sorcerer’s Apprentice and she’s creating tons of buzz for her role in the upcoming 1980s tribute movie Take Me Home Tonight.

But, it is her embodiment of Number Six in the young adult science fiction thriller, I Am Number Four from producer Michael Bay, that should catapult her to superstardom.

Palmer first gained the attention of audiences with her turn in the Australian instant classic 2:37.

Her first big-screen Hollywood experience was opposite none other than Adam Sandler in Bedtime Stories.

She also had the fine distinction of sharing scenes with Harry Potter himself, Daniel Radcliffe in the indie December Boys.

The actress from Down Under visited with SheKnows to talk about her rapidly skyrocketing career, the movie magic of I Am Number Four and its astonishing cast including Alex Pettyfer, Timothy Olyphant, Dianna Agron and Callan McAuliffe. Don’t miss I Am Number Four on DVD, Blu-ray and On Demand! 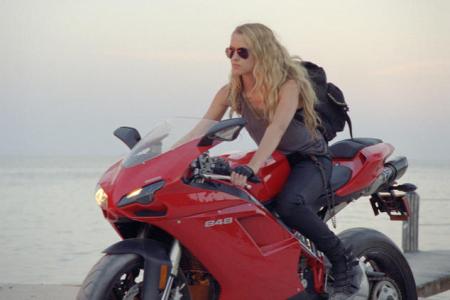