From Rihanna to Jennifer Lopez, Nicki Minaj to Jennifer Hudson — who rocked the red carpet and who left with egg on their face? Find out in our recap on the best and worst red carpet fashion of the Grammy Awards. 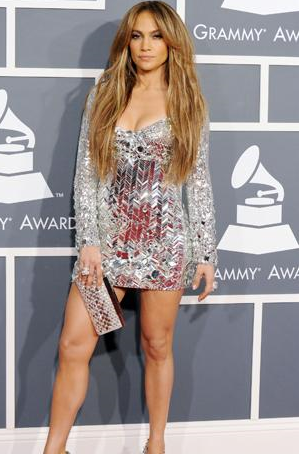 The 41-year-old American Idol judge was reportedly wearing over $340,000 in Cartier jewels! That’s right, Jenny from the block is wearing some major rocks!

Another Jennifer also stole the show at the Grammy Awards.

Jennifer Hudson showed off her newly slim figure in a Versace dress, Christian Louboutin shoes and Neil Lane jewels. Hudson performed in the opening act in a tribute to Aretha Franklin. 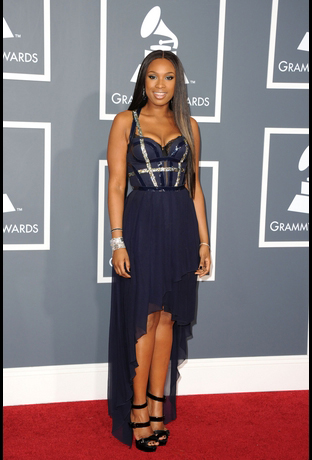 Keri Hilson rocked her electric blue Basil Soda dress, Judith Leiber clutch, Emsaru and Le Vian jewelry and metallic strappy heels. She showed off her amazing figure and her great fashion in this fun dress that was perfect for the Grammy Awards. 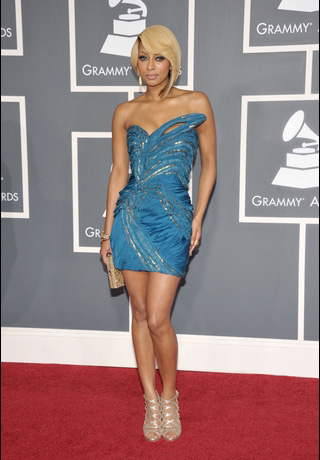 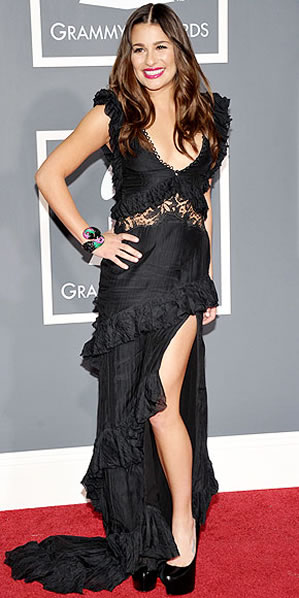