I hate chick flicks with the fire of a thousand suns. I know I’m not the only one out there. So what do you watch on Valentine’s Day if you don’t desire the latest film from Jennifer Aniston? Here is my list of the Top 10 Romantic Films for people who shy away from “girl movies.” 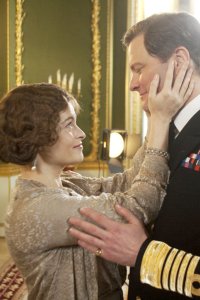 Though I hate chick flicks, I’m not opposed to a good old love story. On this list, you won’t find Love Actually. There will be no Notting Hill or Ghost or The Notebook. What you will find are some films that your guy probably won’t object to on Valentine’s Day.

I may have strange taste, but aren’t you sick to death of sappy sweet tales of the perfect girl who seems to be dating the most obnoxious guy out there? Of course, her perfect match has been under her nose all the time — just hasn’t learned to appreciate her — is dating her best friend who is a total bitch, etc. If I know the ending from the trailer, it’s not on the list. So here are the movies I’m choosing from this V-day.

The Lion in Winter: Peter O’Toole and Katherine Hepburn will wow the heck out of you in this film from 1968. It’s the story of Eleanor of Aquitaine and her husband, King Henry II of England. One of my favorite historical tales of all time. A strong woman, two people who fight like cats and dogs and love just as passionately. It’s tragic, it’s beautiful…and the modern version with Patrick Stewart is just as wonderful. Also works if you call Valentine’s Day your own personal hell.

The King’s Speech: No, I didn’t put this one on there because of the Oscar nod. Not only is the love story between Colin Firth and Helena Bonham Carter lovely and subtly done, it’s also a portrait of a real life friendship that defied the bounds of class. Go see it and just try to tell me it isn’t going to sweep the awards. I’ll bet you a box of conversation hearts.

Eternal Sunshine of the Spotless Mind: Jim Carrey and Kate Winslet are the quirkiest couple on film. After she breaks his heart, he gets the memories of the relationship erased from his mind. Science cannot stop true love though, and their time together starts to bleed through. It’s a Michel Gondry film, so don’t blame me if you feel all trippy after watching. You’ve been warned. 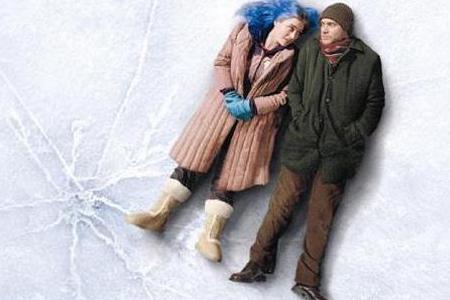 Lady Jane: Yes, I like historical romances. Helena Bonham Carter and Cary Elwes (who are both on this list twice) are star-crossed lovers in this film about Jane, the nine-day Queen of England. Though the real Jane reportedly hated her husband, this is one of the most romantic films out there. Sigh. You’ll never look at a shilling the same way again.

Forgetting Sarah Marshall: I love Jason Segel. No one plays the loveable guy who just can’t get it together better. Throw in Russell Brand, Mila Kunis and Kristen Bell and you’ll be laughing your ass off. Plus, what is more romantic than vampire puppets? 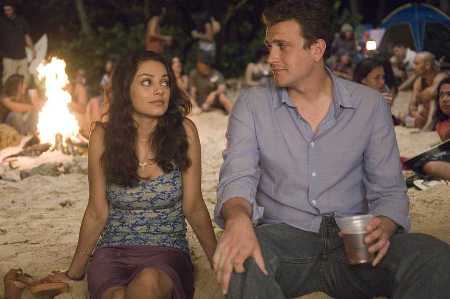