Kelly Asbury had his hands full taking the world of garden gnomes and throwing them into the iconic tale that is Romeo and Juliet. In Gnomeo and Juliet, he achieves that impossible task in the cutest of ways.

Asbury sat down with us for an exclusive chat, delving deeper into the world of Gnomeo and Juliet and how it found its way to the big screen. The director and screenwriter behind the film talks about having Elton John as a boss and the blessed gift that that experience served. 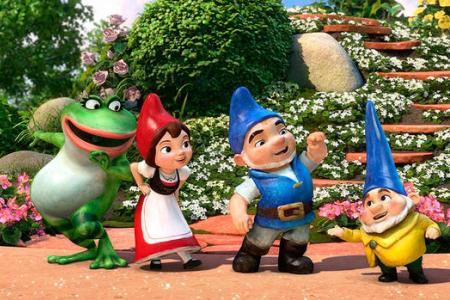 Besides adding a friend to his life in Elton, another gift was Asbury’s ability to use the insanely popular Elton John musical catalog as his film’s soundtrack. From Saturday Night’s Alright for Fighting to Your Song, nothing captures emotion better than powerful music combined with the visual, and Asbury had the luxury of both.

Asbury is well-known as a top-notch animation director. He helmed Shrek 2 and Spirit: Stallion of the Cimarron and served as an artist for an impressive list of films that defines modern animation: The Little Mermaid, Beauty and the Beast, The Prince of Egypt, James and the Giant Peach and Kung Fu Panda. 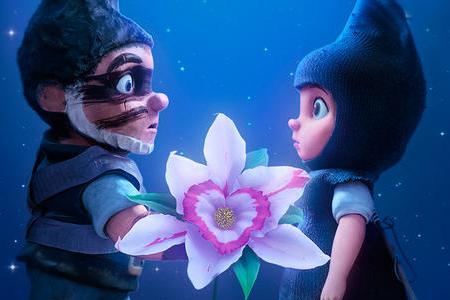 Read on for more Gnomeo and Juliet