Recognized as a masterpiece when it was first published in 1847, Charlotte Bronte’s Jane Eyre is an extraordinary coming-of-age story featuring one of the most independent and strong-willed female protagonists in all of literature. Hollywood is set to bring Jane Eyre to life when the new movie hits theaters in March starring Mia Wasikowska, so SheKnows is giving you a quick refresher of this classic tale. 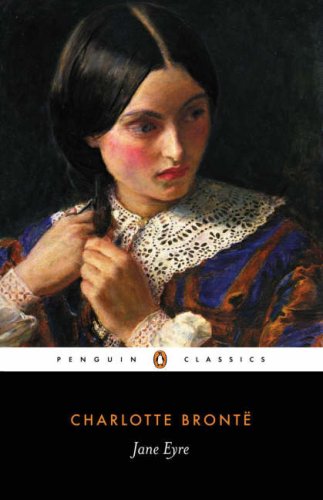 Classic Jane Eyre
Jane Eyre, poor and plain, begins her life as an orphan in the household of her horrible, hateful aunt. Despite the way she is treated by her aunt — oppressive to say the least — Jane endures her lonely home life and then the torture and misfortune of boarding school. She somehow emerges with her independent, fiery spirit and integrity unbroken.

Jane soon becomes governess at Thornfield Hall, where she finds herself falling in love with the master of the house (when she first meets him, she’s not aware he’s her employer) — the dark, impassioned, world traveler and older man, Mr. Rochester, who may or may not be the father of the young French girl Jane is governess to. When an explosive secret tears apart their relationship, Jane is forced to face poverty and isolation once again.

One of the world’s most beloved coming-of-age novels, Jane Eyre is a masterful blend of passion, romance and suspense.