French actress Maria Schneider passed away after a long illness. Read on to learn how this actress challenged Marlon Brando.

French actress Maria Schneider passed away Thursday after a long illness. She was 58. 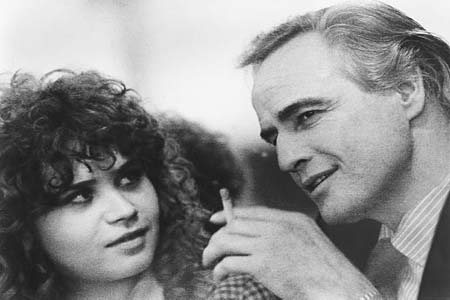 Schneider managed to do what few other actors could — she help her own against legendary actor Marlon Brando when the two starred together in 1972’s controversial Last Tango in Paris.

If you haven’t seen it, Last Tango in Paris revolves around a young Parisian girl’s– played by Schneider — relationship with a much-older American business man — Brando. The movie follows that relationship and what happens when the man dictates that the relationship can only revolve around sex.

Schneider didn’t achieve superstar status in the United Sates, but she did go on to act in dozens more films during her career, including 2007’s The Key, directed by Guillaume Nicloux.

French Culture Minister Frederic Mitterrand released a statement Thursday, saying that Schneider had remained “Brando’s at once seductive, innocent and severe co-star” decades after her appearance in the film.

“She will remain a singularly strong image of today’s woman,” Mitterrand added. “She was a cinema icon.”