The White Stripes officially announced their breakup via a statement on their website. Why did Meg and Jack White finally end their musical collaboration?

It’s a sad day for music lovers: The White Stripes have officially called it quits. Band mates and ex-spouses Meg White and Jack White announced the sad news on their official website. 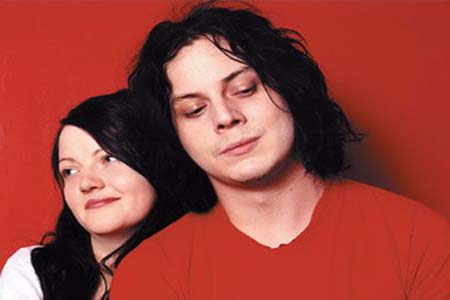 “The White Stripes would like to announce that today, February 2nd, 2011, their band has officially ended and will make no further new recordings or perform live,” the statement reads.

“The reason is not due to artistic differences or lack of wanting to continue, nor any health issues as both Meg and Jack are feeling fine and in good health.”

So what are the real reasons for the split?

Critics are blaming Meg White’s anxiety and Jack White’s side projects as a main reason for the split — he’s spent an increasing amount of time working on his solo career and music with The Raconteurs and The Dead Weather.

Plus, it’s probably not that easy to constantly spend time with your ex-spouse, especially since Jack White remarried model Karen Elson and now has a child.

The White Stripes closed their statement with a bittersweet message to their fans.

“The White Stripes do not belong to Meg and Jack anymore. The White Stripes belong to you now and you can do with it whatever you want. The beauty of art and music is that it can last forever if people want it to. Thank you for sharing this experience. Your involvement will never be lost on us and we are truly grateful.”

Are you sad about The White Stripes’ breakup?