After a reported 36-hour hardcore night of partying and a stint in the hospital, Charlie Sheen is officially entering rehab. 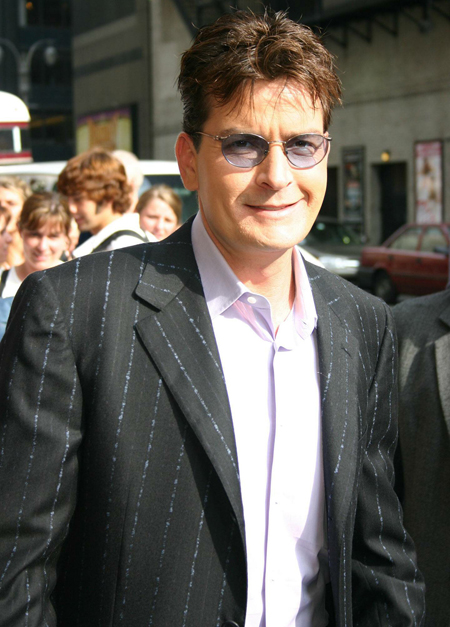 The Two and a Half Men star’s publicist confirmed the news of the actor’s decision. “Charlie Sheen has voluntarily entered an undisclosed rehabilitation center today. He is most grateful to all who have expressed their concern,” Stan Rosenfield told Reuters.

Sheen was recently admitted to the hospital for stomach pains after a wild night of partying at his home which allegedly consisted of a 36-hour drug and alcohol binge.

As for Charlie Sheen’s number one rated show Two and a Half Men, CBS released a statement supporting Sheen’s choice and said the show would be put on hold for now. Two and a Half Men rakes in a hefty paycheck for the actor, putting him at a reported $27.5 million a year. The show is currently on hiatus and there is no word when filming will commence again.

Unfortunately for Sheen, his personal troubles — which include a violent altercation with his former wife Brooke Mueller and a recent rant at the New York Plaza Hotel — have left him with bad press.

This could perhaps be the best decision the actor has made in a while, both for his show and himself. Stay tuned to SheKnows for the latest on Charlie Sheen’s decision to enter rehab.