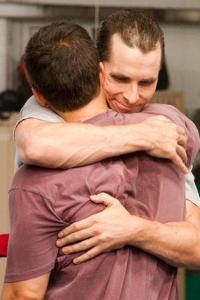 Winner: All worthy winners, The Kids Are All Right is a study in acting perfection. The King’s Speech ensemble is truly three players and could easily win. The Social Network has a cast that rocks Aaron Sorkin’s words, but we think the best ensemble of these five films is The Fighter. We can’t imagine that film without each and every actor as they were cast. But, in the end, the award will go to The King’s Speech. 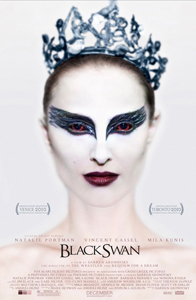 Winner: This is Colin Firth’s award. Count on it all season long for his compelling turn in The King’s Speech.

Winner: As Colin Firth is sweeping awards season, look for Natalie Portman to do the same as she wins Lead Actress at the SAG Awards. 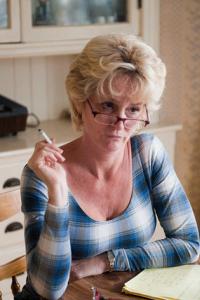 Winner: Again, and we hate to start sounding like a broken record, but when it comes to the acting performances of 2010, the awards in 2011 will all sound familiar. Christian Bale wins for Supporting Actor in The Fighter…get used to hearing that over and over and over!

Winner: So we don’t repeat ourselves, simply put: The winner is Melissa Leo for The Fighter.