The SAG Awards broadcast on January 30 in just one more leg on the journey to Academy Awards glory for many performers. As the Screen Actors Guild also honors television actors, the SAG Awards also serve as the final awards for TV before the Emmy Award nominations are released in summer. As SheKnows does for all our favorite awards, we’re here to give you a little cheat sheet as to who will win in each SAG Awards category! 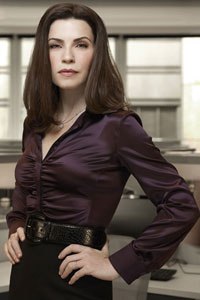 Winner: Boardwalk Empire takes it in a tight race with Mad Men. Boardwalk Empire comes from producers Mark Wahlberg and Martin Scorsese. Both are extremely actor-friendly to say the least so look for HBO’s stellar drama to take the SAG Award.

Winner: Steve Buscemi won the Golden Globe in an upset, look for that trend to continue as the lifelong fabulous actor is finally getting the best notice of his career because of his leading role in Boardwalk Empire.

Winner: This is a tough one. Glenn Close rocks on the now-canceled Damages. She is worthy. Mariska Hargitay is unmatched on Law and Order: SVU. She is worthy. Elisabeth Moss steals every Mad Men scene she is in, she too is worthy. Kyra Sedgwick won her first Emmy this year, but alas the SAG Award will go to Julianna Margulies for being The Good Wife. 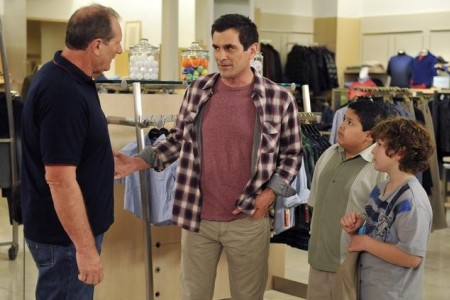 Winner: For a stellar career of work on The Office, it might be easy to award this year’s top actor in a comedy to Steve Carell. But, after his win at the Golden Globes, Glee’s Chris Colfer is your winner of the SAG. 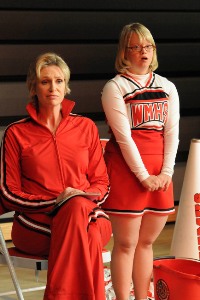 Winner: The winning freight train that is Jane Lynch on Glee continues.

Winner: As he has done throughout the awards, from Emmys to Golden Globes, it appears that Al Pacino knows Jack.

Winner: See Al Pacino and his awards’ history for why Claire Daines takes the SAG Award.

Up next…who will take the film SAG Awards…Natalie Portman or Annette Bening?