Disney Junior is preparing for its big launch on February 14, including the premiere of a new series, A Poem Is…, featuring children’s poems set to the imagery of classic Disney films and narrated by some of the biggest names in Hollywood such as Katie Holmes. SheKnows is proud to present an exclusive look at the vignette hosted by supermom and A-list movie star, Jennifer Garner.

Garner narrates Mother’s Song, a traditional lullaby, and provides her angelic vocal prowess to the poetic prose complete with scenes from iconic Disney classics such as Bambi and Dumbo. Garner, raising children Violet and Seraphina with husband Ben Affleck, saw the opportunity as a chance to do something that her children would marvel over. 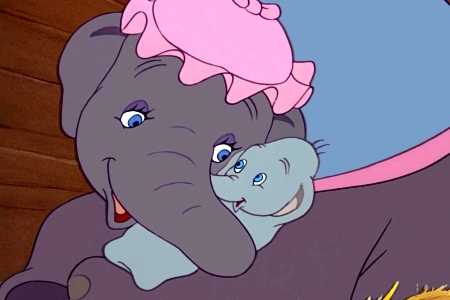 The A Poem Is… series was spawned out of an effort by Disney to create new memories for families beyond the usual spectacle of watching classics such as Dumbo, Bambi, Snow White and Lady and the Tramp. It also succeeds in its effort to introduce the art of poetry to our youngest generation.

Disney Junior is the latest platform from the entertainment company premiering February 14 at 8:30 a.m. and is anchored by its new series Jake and the Never Land Pirates. Five other series will premiere on the channel including Mickey Mousekersize, Babar and the Adventures of Badou as well as current favorites Mickey Mouse Clubhouse, Jungle Junction and Handy Manny starring Wilmer Valderrama.

Disney Channels Worldwide president Gary Marsh fills us in on the Disney Junior mission. “Disney Junior will be an entry point into the world of Disney for young kids, creating a world — online and on-air — that captures the magic of Disney and its classic heartfelt storytelling and timeless characters beloved by generations,” he said. 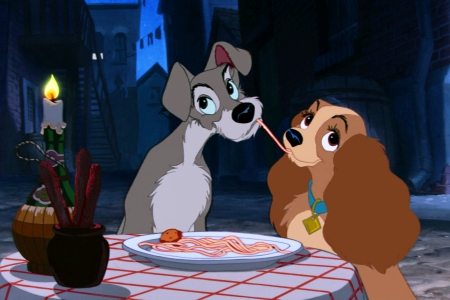 Disney Junior is geared towards children between the ages of two and seven, along with their parents, of course.

Disney Junior (currently Playhouse Disney) will be available as a programming block weekdays (4 a.m. to 2 p.m.) and weekends (4 a.m. to 9 a.m.) on Disney Channel in more than 99 million U.S. homes.

Clearly a Disney fan herself with her family, we would love to see Jennifer Garner return to the A Poem Is… series as a narrator in the future. For now, we proudly present our exclusive of Garner and her narration of A Poem Is…