MTV confirms that the Jersey Shore gang will head to Italy to film the fourth season of the runaway reality show. Will you tune in to see the gang take over Italy?

Quick! Someone tells us how to say “grenade” in Italian. That’s right — Snooki, The Situation and the rest of the Jersey Shore gang are set to film the fourth season of their smash reality show in Italy, MTV confirms. 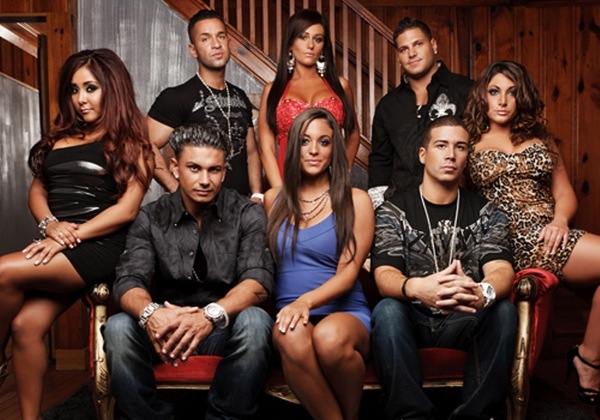 “While the stateside Jersey Shore locales have become iconic for our audience it’s really the constantly evolving dynamic amongst the cast that keeps them coming back each season, and Europe is a fresh spin on a show that continues to reach new heights for us,” said Chris Linn, Executive Vice President of Programming and Head of Production for MTV. “The cast is headed to the birthplace of the culture they love and live by. We can’t wait to see what erupts as a result.”

And — of course — critics are already out in full force.

UNICO International, “the largest Italian-American Service Organization in America,” is none-too-pleased with the announcement.

People used to go to the circus to see the freak show – that is what this will be,” UNICO said in a statement.

“It will not only hurt Italians but all Americans … their outrageous, reprehensible behavior will make us look like buffoons and bimbos.”

Oh, my. This is going to be interesting. Will Pauly D trade his “t-shirt time” for designer Italian suits? Will their brand of fist pumping fit in the clubs over there? Will Ron Ron Juice become the latest drink fad in Italy?