Now that the Oscar nominees have been announced, we take a deeper look inside the 2011 Academy Award nominees. The first and biggest question is: Will The King’s Speech win Best Picture over The Social Network and True Grit?

The film that usually garners the most nominations, in this case The King’s Speech, tends to take the Best Picture award, but there’s another factor to consider as well: The Social Network has won all the major awards this season except for the Producers Guild Awards which went to The King’s Speech. 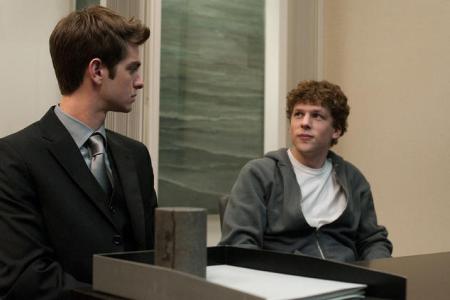 The Social Network is a fantastic piece of work and if the Academy awards it Best Picture, it will certainly be well deserved. But, in this race, we have to pull for The King’s Speech on many levels. The film is the type of work that Oscar adores. Couple that with the stellar performance by its cast, led by Best Actor nominee Colin Firth, and you have a night that could be all about the King of England and his historic effort to overcome a speech impediment.

Another surprise of the Oscar nominations is the presence of Winter’s Bone. The film got a Best Picture nomination as well as a nod for John Hawkes as Supporting Actor and Jennifer Lawrence for Best Actress. Will Winter’s Bone win in either category? Hardly, but its appearance on several fronts for the 2011 Academy Award nominations is impressive for the small film.

The other thing that strikes us with the release of the Oscar nominees is how True Grit managed to score the second highest amount of nominations behind The King’s Speech after being completely shut out of the Golden Globes. Perhaps the Foreign Press Association isn’t a fan of Westerns? Whatever reason, critics (including SheKnows) have lauded the film as one of the best of the year and one of the Coen brothers’ best, which is saying a lot.

In the end, it’s all about Best Picture and of the 10 films nominated, there were few surprises. All are worthy of the title, but come Oscar night look for The King’s Speech to stand the tallest. 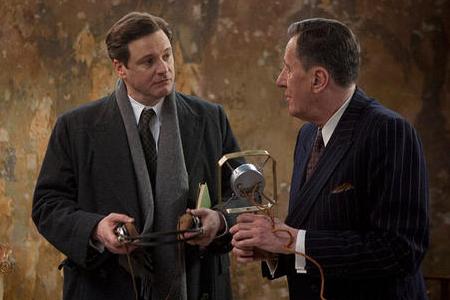 Stay tuned to SheKnows for our predictions for the Academy Awards — in past years, our success rate at calling these awards is upwards of 80-percent!

Tell us YOUR predicitions!