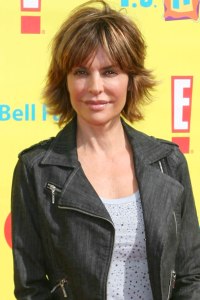 Donald Trump has released the all-star cast that will make up season 11 of Celebrity Apprentice. Among the celebrities fighting it out to hear the words, “You’re hired,” are one-time heartthrob David Cassidy, The Real Housewives of Atlanta’s NeNe Leakes, LaToya Jackson, Lisa Rinna and Dionne Warwick.

Bret Michaels beat the odds after a life-threatening stroke and went on to win last season’s Celebrity Apprentice.

Who will be your favorite on season 11 of Celebrity Apprentice? Who has the guts to go all the way? Tell us, we want to know.