Selma Blair is the latest to join in on Hollywood’s baby boom — the actress is pregnant! 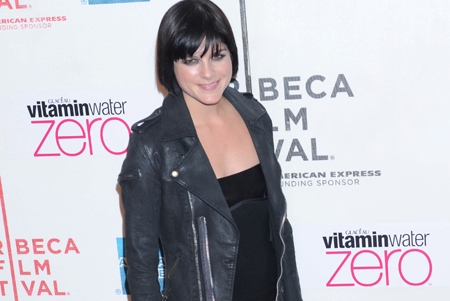 A source close to the couple spilled the scoop. “Selma and Jason are ecstatic!” the insider told Star Magazine. “It’s still early on but they have started telling family members and close friends. Selma never thought she could be this happy. Her life right now is a dream come true!”

“Selma started dating Jason last year and although the pregnancy was a surprise, she couldn’t be happier,” says the insider. “They gave each other promise rings but they have no plans to marry.”

Selma may be gunshy about marriage since her first one didn’t work out. She was married to musician Ahmet Zappa for a mere two years before divorcing in 2006.

Blair is going to have a busy pregnancy: She is in the middle of four film projects all due in 2011, including Dark Horse, Replicas, Four Saints, Different Kind of Love, and the short film Animal Love.

Jason Bleick is the founder and creative director of Ever. The couple met while collaborating on a fashion line.