The 2011 Golden Globe Awards will be handed out January 16 with host Ricky Gervais holding fort at the Beverly Hilton. 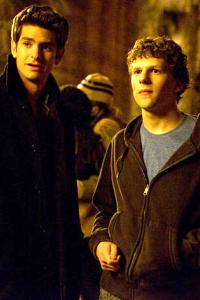 As SheKnows has done for four years straight with phenomenal success, if we say so ourselves, we make our predictions for the Golden Globes broken down into two parts: Who will win and who should win!

The Social Network has been cleaning up on the critic’s awards throughout awards season and The Golden Globes should be no different.

The Kids Are All Right is one of the best movies of the year, whether it’s a drama, musical or comedy! Plus, given the competition, this category is a sure thing.

Since The Social Network is going to win the top prize, look for its acclaimed director to finally get his golden trophy. 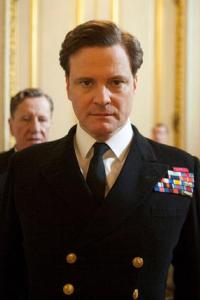 Colin Firth, like The Social Network, has been sweeping the awards circuit, so look for the British actor’s luck to continue. Interesting fact is last year, the fight was between Jeff Bridges and Colin Firth for Best Actor. Looks like Firth has got this one in the bag!

Natalie Portman turned in the most powerful performance of the year, perhaps by either an actress or an actor.

This is a strange category in terms of who’s nominated. Johnny Depp is nominated twice in movies that were not well received by the critics who essentially cast the votes. Jake Gyllenhaal was also widely panned in Love and Other Drugs. So, that leaves the race between Kevin Spacey and Paul Giamatti. Given the Golden Globes affinity for Giamatti, score this one for him. 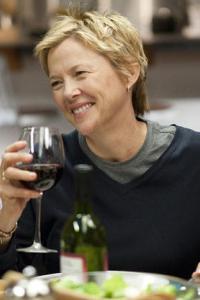 Who will win: Annette Bening, The Kids Are All Right
Who should win: Emma Stone, Easy A

Although Annette Bening will take the prize, Emma Stone should receive this one because of her “announcement” as a Hollywood player with her incredible turn in Easy A. But, we love Bening and think awarding her a Golden Globe for her stellar performance in The Kids Are All Right is totally deserved.

The Fighter is an ensemble piece, yet of all the fine performances in the flick, none can touch the harrowing turn by Christian Bale. Although, Geoffrey Rush comes in a close second.

Who will win: Mila Kunis, Black Swan
Who should win: Amy Adams, The Fighter

Amy Adams broke stereotype with her role in The Fighter as the girlfriend of Mark Wahlberg’s boxer. She went toe-to-toe with the best in Christian Bale in turning in a powerful performance in an equally powerful film. But, when it comes to winning a Golden Globe, look for Mila Kunis to score her first for making Natalie Portman a little nuts in Black Swan. 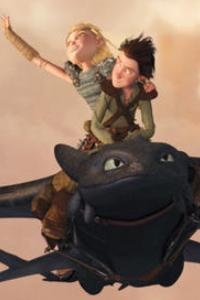 Toy Story 3 is considered one of the year’s most well-reviewed films. There is no reason it shouldn’t sweep this category all season.

Based solely on the astounding work Javier Bardem did in Biutiful look for the Spanish film to take the prize.

Trent Reznor’s first foray into scoring for film should result in not only a Golden Globe, but also an Oscar. Mark my words!

Bound to You, Burlesque
Coming Home, Country Strong
I See the Light, Tangled
There’s A Place For Us, Chronicles of Narnia: Voyage of the Dawn Treader
You Haven’t Seen the Last of Me, Burlesque

Who will win: I See the Light, Tangled
Who should win: Coming Home, Country Strong

Given that this is the Hollywood Foreign Press Association voting on these awards, look for them to turn against the stellar Country Strong song in favor of the more traditional Disney song from Tangled.

Up next…our predictions for the Golden Globe TV awards!