The People’s Choice Awards signal the beginning of award season in Hollywood, a period in which we’re treated to some of the best — and worst — fashion has to offer.

The People’s Choice Awards themselves should have been put on the worst dressed list, as celebrities were forced to pose on a convention center-esque blue carpet with a puckered and wrinkled satin backdrop behind them. Yuck! 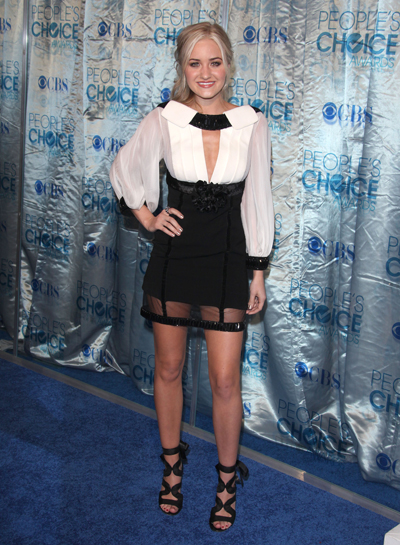 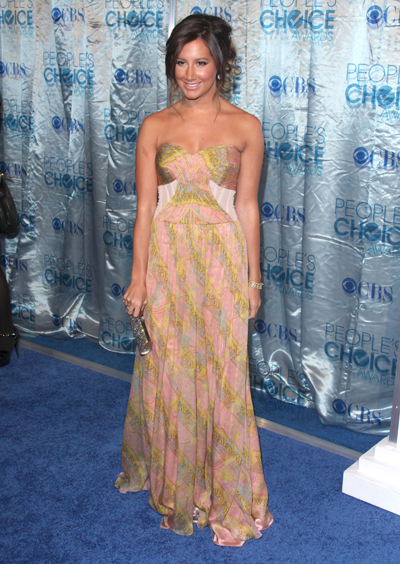 Did you know that Ashley Tisdale has been in the biz pretty much her whole life? True story. She even starred on Broadway in Les Mis when she was eight. So you think she’d know how to dress well for the red carpet [or blue carpet, as the case may be] by now. Oompa Loompa orange and a mishmash of Holly Hobbie patterns on her too-summery dress do not a fashion icon make. 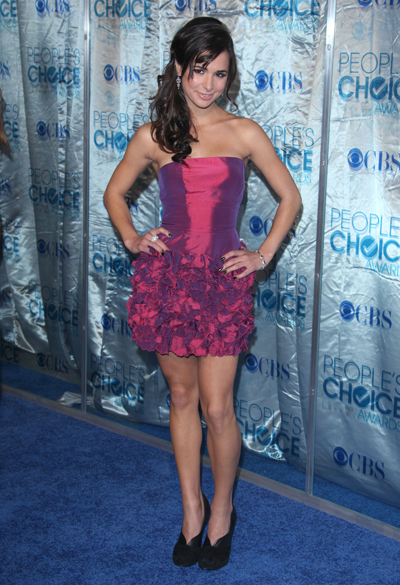 I used to have a pair of pants in the same wild shocking pink-purple iridescent fabric as the dress Josie Loren is wearing. I bought them to go to a rave in Las Vegas. That is the only place such a monstrosity is excusable. PS — Those shoes are a crime against humanity. This Make It or Break It star needs to backflip her way to a real stylist, STAT. 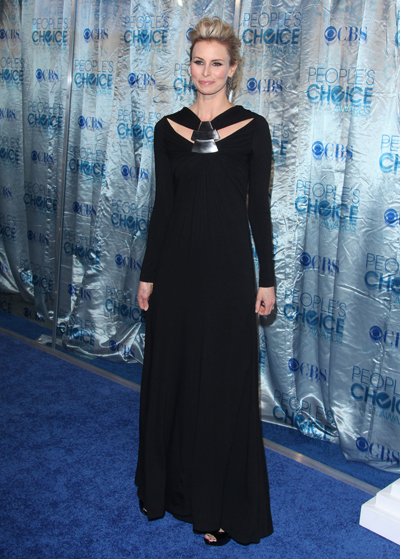 Niki Taylor is a stunning woman. Why is she dressed like the villainess in a kids sci-fi-fantasy movie? Her awkward red carpet pose and pursed lips belie the amount of time this Make Me a Supermodel host has spent in front of the camera. 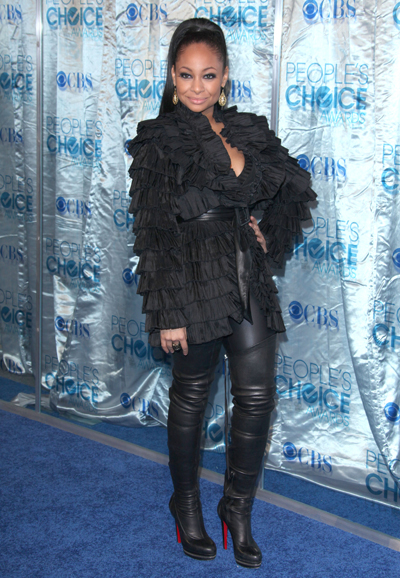 Who made our best dressed list on the next page?