The 2011 People’s Choice Awards celebrated fan favorites in movies, music, and television live from Los Angeles. Fans from all over used their phones and computers to immortalize their favorites in People’s Choice history including the wildly popular The Twilight Saga: Eclipse and its heroine Kristen Stewart. 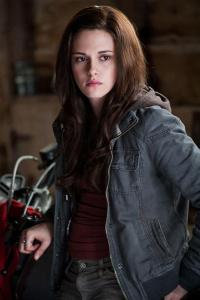 The list of presenters offering up the trophy to the lucky winners from the Nokia Theater in Los Angeles included an eclectic group of entertainers including Natalie Portman and Jim Parsons.

The ringleader holding it all together was the fabulous repeat host Queen Latifah — side note, she looked amazing! Never shy and always good for a laugh, Queen Latifah parodied everything from TV drama Grey’s Anatomy to super-film The Twilight Saga: Eclipse.

It was the celebrities and the winners, however, that the people gathered to see.

Awards were handed out left and right to the likes of Jane Lynch for Glee, Taylor Swift for music and Johnny Depp for movies. SheKnows caught all the action as Selena Gomez rocked the stage and Robert Pattinson waved to the crowd. Check out some of the big winners of the night and check back for updates of SheKnows’ complete coverage of the 2011 People’s Choice Awards. 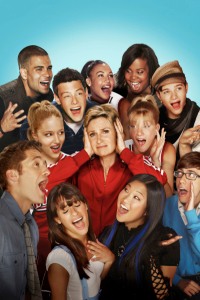 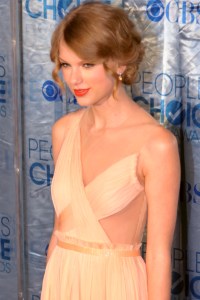 Favorite Guilty Pleasure – Keeping Up with the Kardashians