The Writers Guild of America has announced its nominees for outstanding achievement in writing for the screen, television and radio with Black Swan, The Social Network, The Fighter, Inception, Breaking Bad, Dexter, Mad Men, 30 Rock, Glee and Modern Family making the cut. 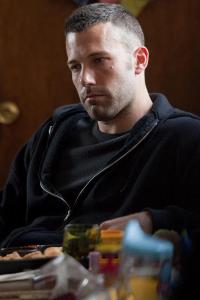 The Writers Guild of America is all about the writers behind our fave movies and TV shows. The awards season is in full swing and the nominees are beginning to become a familiar bunch.

The original screenplays that made the WGA cut are Black Swan, The Fighter, Inception, The Kids Are All Right and Please Give. The adapted screenplay contenders are 127 Hours, I Love You Phillip Morris, The Social Network, The Town and True Grit.

On the TV front, the writers behind Boardwalk Empire, Breaking Bad, Dexter, Friday Night Lights and Mad Men are up for Drama Series. Boardwalk Empire is also up against Justified, Men of a Certain Age, Treme and The Walking Dead for New Series.

The scribes who write 30 Rock, Glee, Modern Family, Nurse Jackie and The Office are up for Comedy Series, while the six individual episodes nominated are 30 Rock‘s Anna Howard Shaw Day and When It Rains, It Pours; Modern Family‘s Earthquake and Starry Night; The Sarah Silverman Program‘s Nightmayor and The Office‘s Wuphf.com.

As the World Turns nabbed a Daytime Drama nomination in its final year on air, and will go up against General Hospital and One Life to Live’s writing teams. The Daily Show with Jon Stewart, The Colbert Report, Saturday Night Live and Penn & Teller: Bullshit! were nominated for the WGA award for Comedy-Variety (Including Talk) Series.

The winners will be honored at the 2011 Writers Guild Awards held on Saturday, February 5, 2011, at simultaneous ceremonies in Los Angeles and New York. 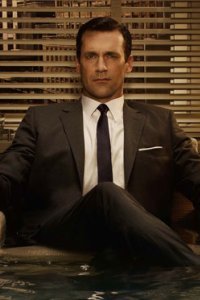 Find the full list of WGA 2011 nominees, including nominees from radio, documentary and more here.