Harry Potter and the Deathly Hallows Part 1 ruled the fall, but was it the top film of the year? For that matter, were summer blockbusters Karate Kid, Twilight Saga: Eclipse or Inception even the top grossing films of 2010?

2010 was quite a year for film! So which ones made the most money? We’ve got the Top 10 Films of 2010. This year, audiences loved animated films, vampires, trippy dreams and butt-kicking spawn of movie stars. Check out the list and let us know your favorites. 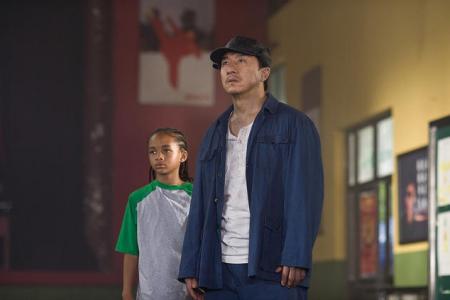 10. The Karate Kid: Though film fans cried “blasphemy” when the remake of the Ralph Macchio eighties classic was announced, the public still laid out their hard earned cash to check out Will Smith’s son Jaden kick butt. Having the beloved Jackie Chan playing the Mr. Miyagi role didn’t hurt. We’ll be seeing more of Mr. Smith Jr. in the upcoming sequel. Total take: $176 million.

9. How to Train Your Dragon: Whether you saw it in all three dimensions or not, this animated film from Dreamworks sported some pretty darn cute dragons. It had a story that adults and children could both enjoy. And Gerard Butler. Sure, we couldn’t see him, but…we could imagine. Total take: $217 million. 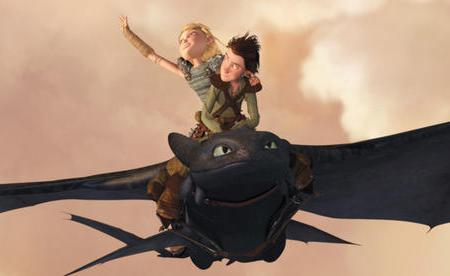 8. Shrek Forever After: I no longer understand the appeal of the Shrek films, but clearly I’m alone in that. I didn’t get the super popular Transformers: Revenge of the Fallen either. And Fiona [Cameron Diaz] did get to put the hurt on some people, so…there’s that. Total take: $238 million.

7. Despicable Me: A not-so-evil genius, three cute orphans and a load of adorable yellow minions with silly laughs. Despicable Me was the first offering from the new Illumination Entertainment and couldn’t have been cuter. The little girl grabbing a stuffed unicorn and yelling “It’s so fluffy!” in a gruff voice sold me right away. Anyone know where I can get one of those minions? Total take: $250 million.

6. Harry Potter and the Deathly Hallows: Part 1: I am not ready for this series to be over. The first part of the final film garnered rave reviews from critics. I gave it a 10 out of 10. While HP7 Part 1 was both battle and love story, the second part will be a war story, according to director David Yates. My favorite part about it? Splitting it into two films means we get to see far more of the book on screen than ever before. Total take: $269 million. 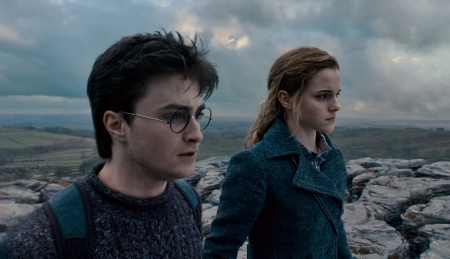 5. Inception: Whether or not you believe the dream totem fell at the end or kept spinning, you know you enjoyed the debate after the film. This offering from…I’m going to say it, genius Christopher Nolan explored dream worlds, had the coolest zero gravity fight sequence I’ve ever seen and had me talking for days. This may be the first film where “over-hyping” didn’t apply. Total take: $292 million.

4. The Twilight Saga: Eclipse: I’m not a Twilighter, but I won’t be indulging in vampire-werewolf bashing here either. Eclipse was easily the best of the three films in the series and featured the famous tent scene that had teens and moms sweating. Next year we’ll see the next film featuring an actual sex scene and a wedding, and after that…the vampire baby. Oh don’t yell at me about spoilers. You know you’ve read them all. Total take: $300 million. 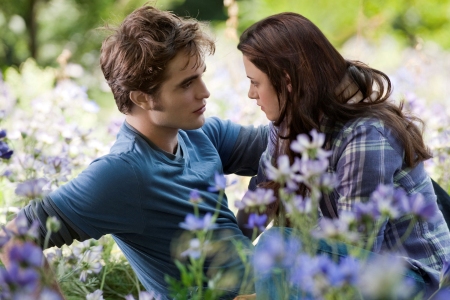 3. Iron Man 2: It may not have had quite the charm of the original, but this comic book franchise is still the best of the lot. Can you believe you didn’t know who he was a few years ago? I’m a huge comic book fan, so for me this was the be all end all…at least until The Avengers comes out. Though I’m sad to say, director Jon Favreau will not be returning to direct Iron Man 3. Total take: $312 million.

2. Alice in Wonderland: I was lucky enough to see this film in 2D. I say lucky because critics across the board panned their use of the third dimension. Plus, it gives me a splitting headache. We won’t even talk about those germy glasses. Still, the film was a blast and Johnny Depp and Helena Bonham Carter were a joy to watch. And the Cheshire cat couldn’t have been cooler if you stuck him in a freezer. Total take: $334 million. 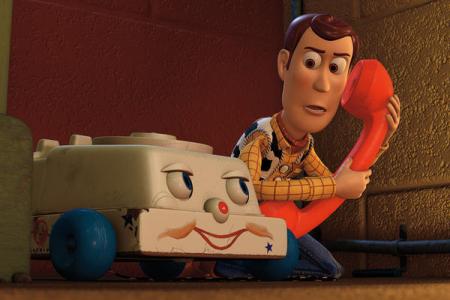 1. Toy Story 3: The top grossing film of 2010, this final (I think) chapter in the story of Woody and Buzz had the power to make every man in the theater with me cry. Much darker than the first two, TS3 was beautifully done and featured wonderful story telling, but younger children might be a bit freaked out during the last third of the film. It also made me glad I still have my first teddy bear. Total take: $415 million.