The People’s Choice Awards are the favorite of many stars because they are decided by us — the fans. See who won big in 2010! 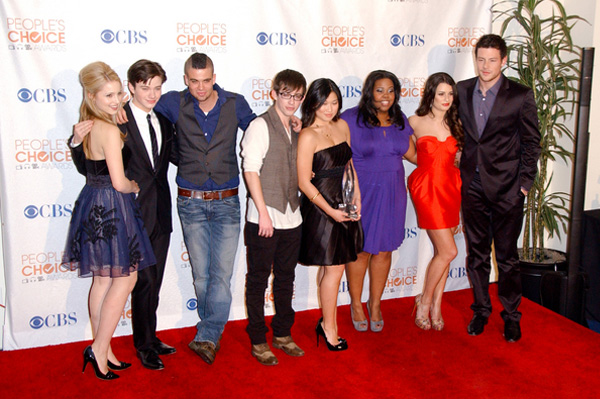 The 36th Annual People’s Choice Awards — hosted by Queen Latifah — brought America’s brightest stars to the podium as you, the people, decided who to honor. Who won big? It was definitely Sandra Bullock’s night, as she won for Favorite Movie Actress and her film The Proposal took home the trophy for Favorite Comedy. The night also sadly marked the last few weeks of Sandra thinking she had a happy marriage before her relationship imploded…

The other huge winner was the Twilight franchise, which took home four awards, including Favorite Breakout Actor for world’s hottest werewolf Taylor Lautner.

Who’ll take home the honors this year? Make sure to tune in to the 37th Annual People’s Choice Awards January 5, 2011 on CBS!