Each year the hippest of the hip converge on Austin, TX for SXSW, a music and media conference bringing the indie world’s most compelling film, music and web material to the world stage. Here’s what’s in store for SXSW 2011, scheduled for March 11-20.

Are you ready for SXSW 2011? The famed festival is celebrating 25 years of bringing the hottest music, film and interactive components to the public before anyone else. Here’s what you can look forward to this year.

For 25 years, South by Southwest has provided a platform for some of the best musicians in the world to get their sound out to the people. These days, a lot of big stars make appearances — Hole, Metallica, Kanye West and Tori Amos all played last year — but the festival is still really about the indie bands. 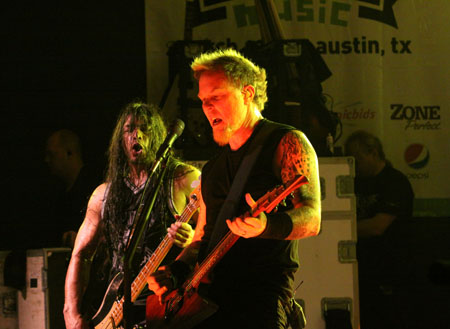 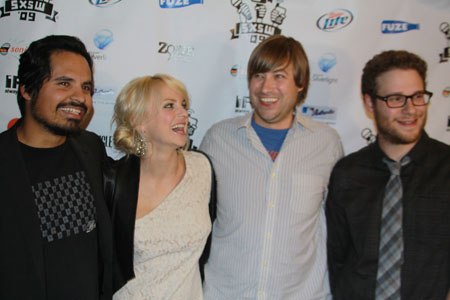 In addition to showcasing independent films, SXSW Film presents participants with dozens of informative panels. Some 40 conference programs have been confirmed to date, including Makers of Geek Documentaries: A Nerd’s Life, Pimp My Movie: Online Marketing Makeovers and Your Baby is Ugly: Evaluating Your Film Honestly.