Sometimes life can take you to some pretty interesting places. And sometimes writers can make over-arching human experiences fascinating. Here is a collection of memoirs that do both. 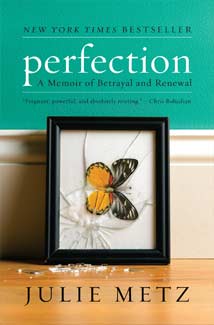 If you like a true story as much as we do, get ready to curl up with these amazing memoirs we devoured this year.

After her husband suddenly collapses and dies from a heart attack, Metz learns her husband of 13 years has had a string of affairs. Metz tries to learn the truth, eventually trying to call and e-mail every woman she learned had a relationship with her husband.

Perfection details her journey of widowhood, betrayal and ultimately rebuilding.

2. What I Thought I Knew by Alice Eve Cohen 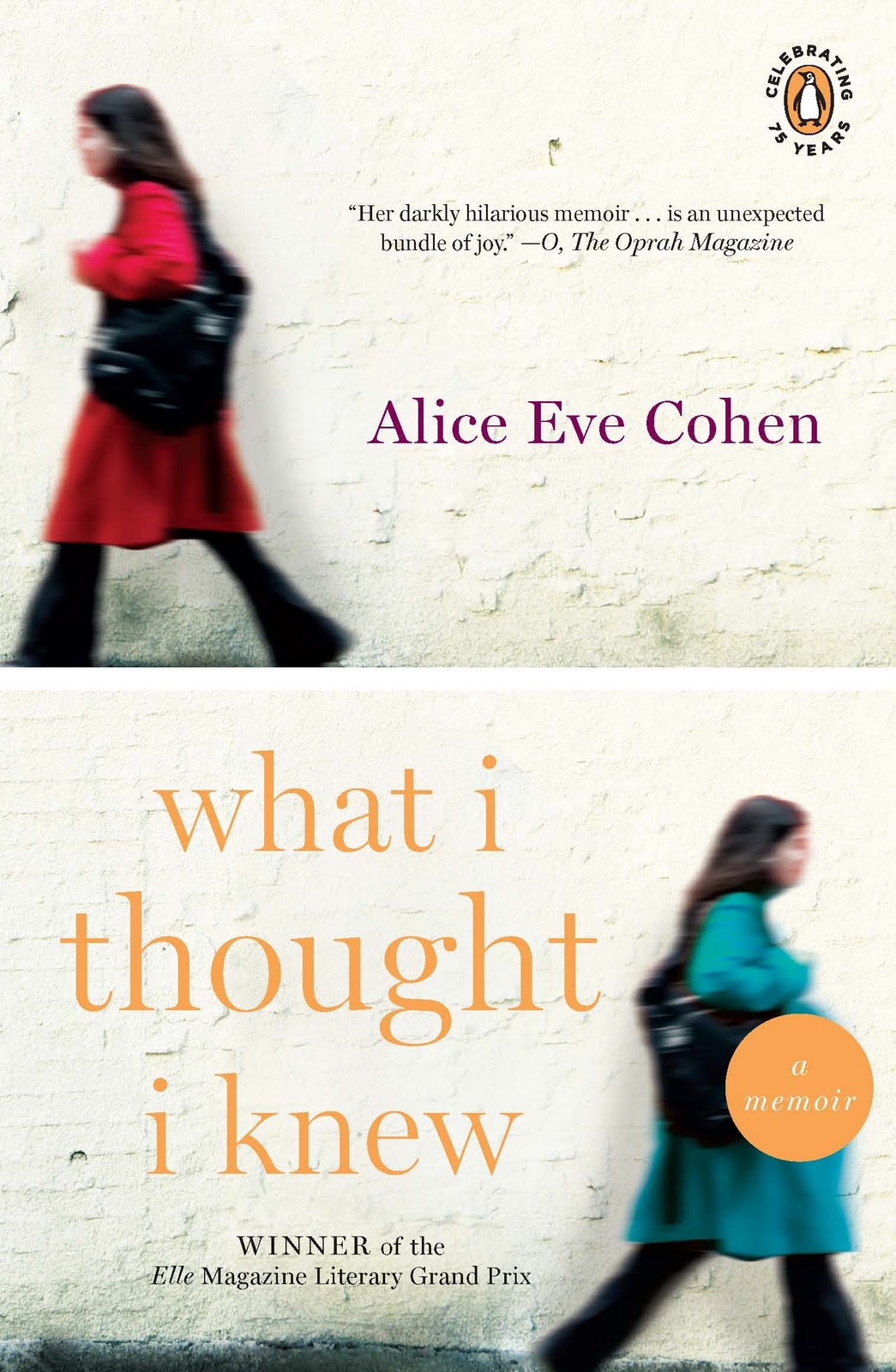 Already the mother of an adopted daughter, Cohen uses the memoir to follow her high-risk pregnancy and all of the medical and financial obstacles along the way. She questions herself and her readiness, while wondering if anyone is ever truly prepared for what lies ahead.

3. How To Sleep Alone In A King-Size Bed by Theo Nestor

When University of Washington professor Theo Nestor discovers her husband has been using her bank card to fuel his gambling problem, the two divorce.

After 12 years of marriage, Nestor must rediscover her life as the single parent to two children. As she moves through what she’s told are the stages of divorce, she details her story and realizes she’s far more resilient than she thought.

4. To Have Not by Frances Lefkowitz

Frances Lefkowitz tries to escape her poor white upbringing in the San Francisco area with an Ivy League scholarship. 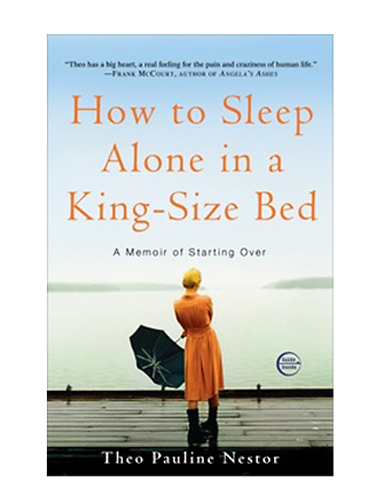 Facing class, race and gender boundaries, she begins to realize that being a have not and not having are not the same thing and begins to appreciate all she does have. A beautifully written memoir anyone can relate to.

5. Up For Renewal by Cathy Alter

Recently divorced and on a junk food and empty sex bender, Cathy Alter decides she’s got to get it together. She turns to women’s magazines and decides to spend a year following the advice of nine of them.

Each month she works on a particular area — diet, clothes, relationships, etc. — by heeding the advice of the women’s mags. The result is a hilarious, self-deprecating look at a year in which Alter remade her life, despite her glossy gurus.