Singer Aaron Carter tweets he is alive and well after death rumor. 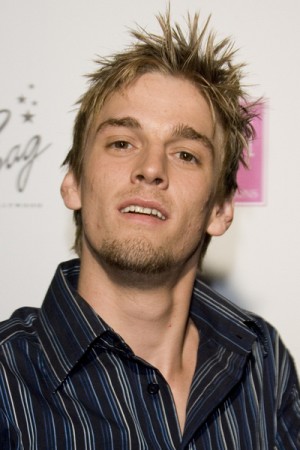 Aaron Carter, 23, is the most recent celebrity to have Internet hoaxers claim he is dead. Carter, who is also the younger brother of Backstreet Boys‘ Aaron Carter, tweeted that the rumors he died from a drug overdose are false and all is well:

“This is the real Aaron Carter I know there’s a Hoax Going Around, But I’m Here, Alive & Well. At the compound working on my mind & soul.”

Carter’s manager, Johnny Wright, also confirmed to E! that the death rumors are untrue: “Aaron Carter is alive and well at my compound in Orlando, rehearsing for a New Year’s show.”

How did the death rumor start? A reported friend tweeted that Aaron Carter, who is known for his hit song Aaron’s Party (Come Get It), was dead, saying, “I can’t believe you’re gone.” This caused the hashtag, #RIPaaroncarter to start trending — and the rumor took off from there.

Carter is not the first celebrity to fall victim to Internet death hoaxes. Morgan Freeman and Johnny Depp have recently also refuted their own deaths!

read on for More Aaron Carter