Excuse the pun, but the shelves are stuffed with books about food this year. After a long season of eating, however, it’s time to close the cookbook and whet your appetite with fictional fare. We’ve picked a few delicious novels you’ll want to belly up to. 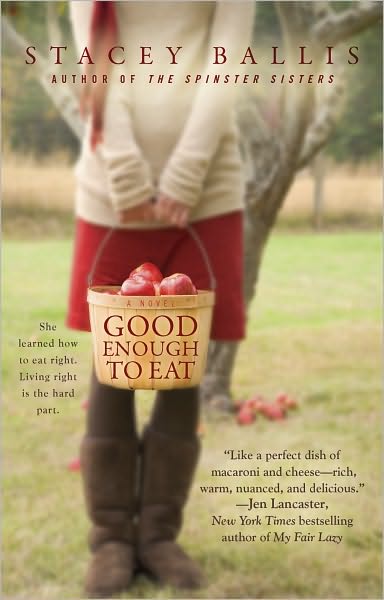 Our SheKnows picks for Best Foodie Fiction of 2010 cover everything from a woman who loses weight and her husband to a restaurant chef who loses her job and travels to Italy to the sadness of lemon cake.

They all have one thing in common: They make for a delicious read.

After Melanie sheds 145 pounds, her husband leaves her for a woman as heavy as Melanie once was. The former lawyer throws herself into the gourmet healthy-food cafe she opened only to have a financial crisis add to her woes.

Melanie takes in a roommate, who begins to work at the café, starts a romance with a documentary filmmaker and embarks on a journey to truly change her life. But what every gourmand will love are the lavish descriptions of the meals Melanie cooks up – and the pages of recipes for readers interested in giving the dishes a whirl. 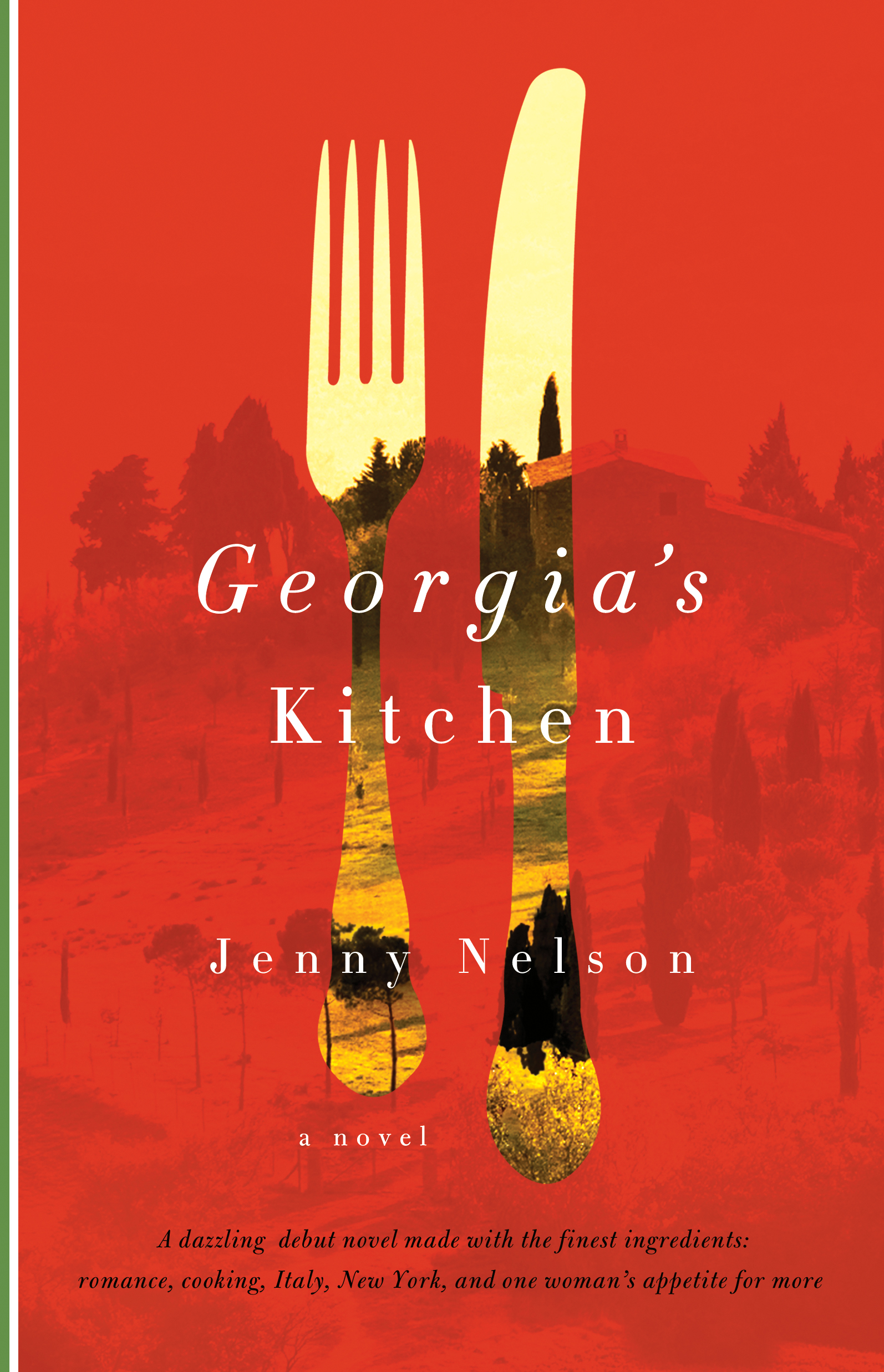 Georgia has it all. She’s the talented chef at one of New York’s best restaurants. She’s got a set of girlfriends that would make Carrie Bradshaw jealous. And, she’s engaged to a handsome entertainment lawyer. Until she doesn’t.

A searing review destroys her and soon after her fiance calls off the wedding. Georgia follows the well-worn trail of the brokenhearted and escapes to Italy where she works in a wonderful trattoria, drinks fine wine, tastes delicious cheese and works it all off with the handsome Gianni.

In the end she must decide if she stays in Italy or returns to New York to satisfy her ambitious appetites. 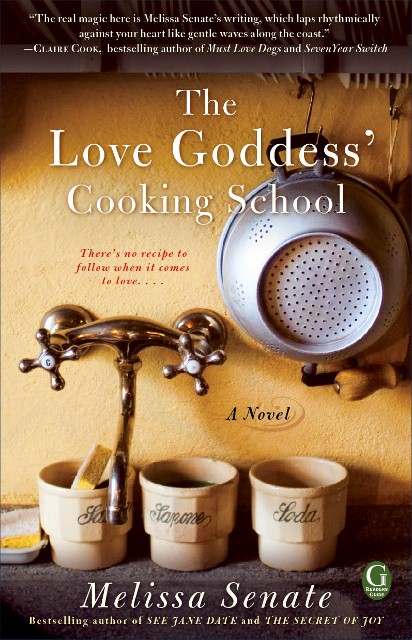 Holly Maguire can barely whip up a decent marinara sauce, but when she inherits her late grandmother’s cooking school she’s determined to become a cooking teacher worthy of her grandmother’s legacy. Holly welcomes a small group of students that range from a pre-teen to a recently divorced and still heartbroken woman.

As the motley crew work their way through Holly’s grandmother’s cookbook, they chop, stir and bake their way out of their troubles.

#4 The Particular Sadness of Lemon Cake by Aimee Bender

She soon realizes she can taste the emotions of whoever prepares her food. Rose learns she’s not the only family member with an odd gift and 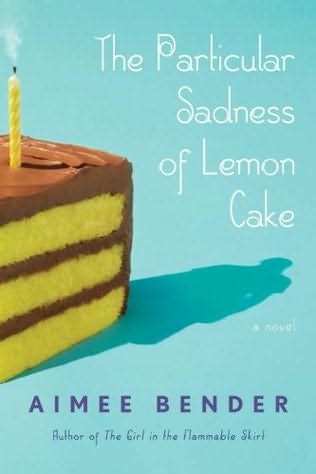 the novel follows Rose through adulthood as she learns to cope.

Take a bite out of these other great foodie-themed choices to belly up to:

The Cookbook Collector: A Novel by Allegra Goodman
How To Cook A Tart by Nina Killham
The Last Chinese Chef: A Novel by Nicole Mones
The Hundred-Foot Journey by Richard C. Morais.

And don’t miss our Best Dog-themed Books of 2010 to cuddle up to.