As we reflect on 2010, let’s take a look at which celebrity couples separated or divorced this year. Which celebrity split shocked you the most? 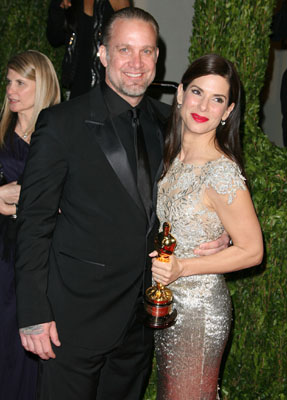 Kate Winslet and Sam Mendes split after less than seven years of marriage. Was it the Oscar curse?

Morgan Freeman and Myrna Colley-Lee officially ended their 26-year marriage in September 2010, though they had been separated since 2007.

Sandra Bullock and Jesse James divorced after five years of marriage due toe Jesse’s cheating. Another victim of the Oscar curse?

Courteney Cox and David Arquette split after 11 years. David explained that Courteney said, “I don’t wanna be your mother anymore.”

Eva Longoria and Tony Parker filed for divorce after 3 years of marriage, amid rumors that Tony was sexting with a former teammate’s wife.

Kelsey Grammer and Camille Donatacci’s marriage crumbled and they divorced after 13 years.