Many were surprised when this couple wed in the first place, but their split — and David Arquette’s odd behavior in the aftermath — was even more shocking. 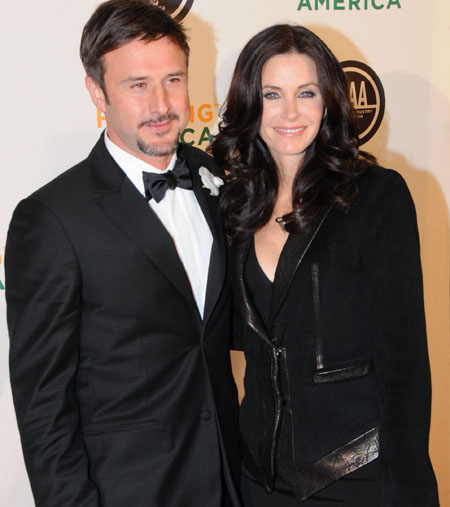 Courteney Cox remained mum on the matter, but Arquette blabbed their private troubles all over town, including telling Howard Stern about the new girl he was sleeping with and how Courteney is tired of being his mother.

One word to describe this former couple: Boring. Whenever seen in public together, they looked more like buddies and nothing like lovers. 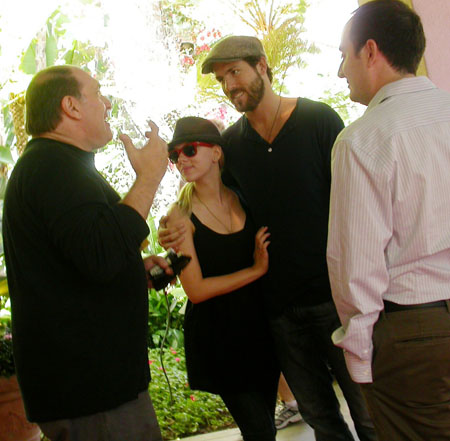 Their body language was totally passionless, even when Scarlett Johansson showed up on a red carpet wearing her engagement ring for the first time. Her split with Ryan Reynolds is shaping up to be just as boring: No angry words, finger pointing or cheating. Yawn.

Ladies, if you ever heed one piece of love advice, let it be this: Don’t marry a professional athlete. Huge paycheck plus huge ego plus huge sense of entitlement equals huge public scandal when he cheats on you. 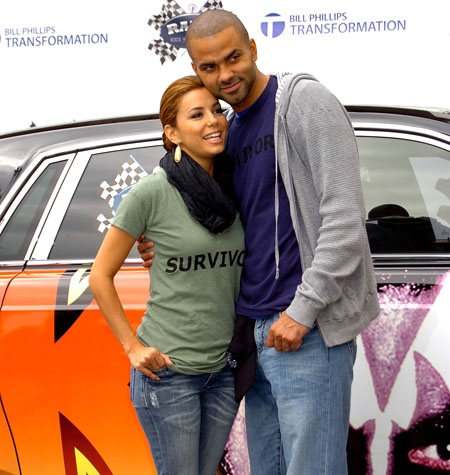 Eva Longoria and Tony Parker tried to keep it quiet when he cheated early in their marriage, but when Eva Longoria found dirty texts to the wife of one of Tony’s team mates on his phone, it was over.

Another example of pro athletes gone wild: While this split started with the Great Thanksgiving Caper of 2009, the biggest chunk of the divorce proceedings went down in 2010 — including no less than a dozen Tiger Woods mistresses coming forward and Elin’s rumored $100 million divorce settlement from Tiger Woods. 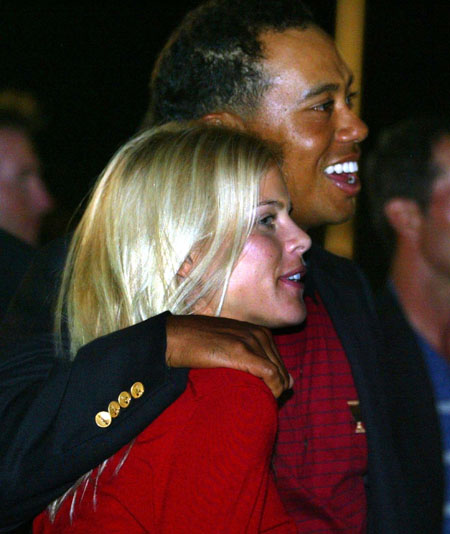 No one saw this breakup coming — no one, that is, except any one of Jesse James’ multiple mistresses. Sandra Bullock kicked Jesse James to the curb days after her Oscar win when she found out he was screwing around on her. 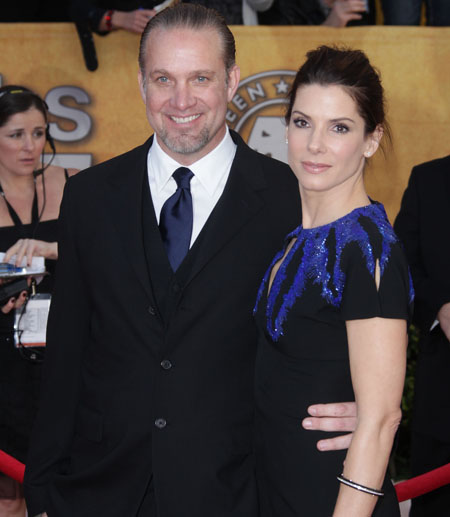 Sandra Bullock rose above it all, solidifying her status as America’s Sweetheart and adopting a baby alone that she and James were planning to adopt together.